Who is Dividing KY? 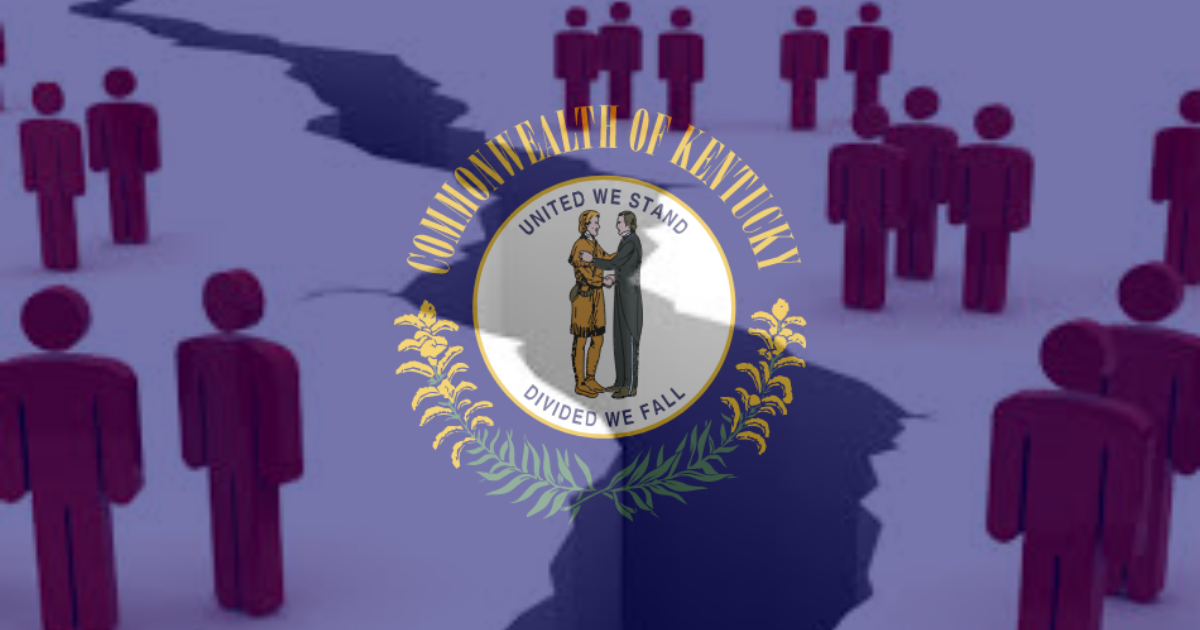 His veto was shocking in its disregard for the overwhelming bipartisan majority of lawmakers that had voted for its passage. Gov. Beshear also refused to honor the wishes of more than 11,000 Kentuckians who petitioned him not to veto.

In his veto message, Beshear stated the need for “unity” during “this worldwide health pandemic” and avoiding “a divisive set of lawsuits”. But his veto conveniently sided with America’s largest abortion provider and advocate, Planned Parenthood, who labeled three-fourths of Kentucky’s General Assembly, including one-third of its Democrats, as “extremists”.

If you think everyone is an extremist, there’s a good chance the extremist is you.

Unfortunately, lawmakers were unable to override Beshear’s veto because SB 9 was passed on the last day of the 2020 Session. Thankfully, Senate and House leadership have made clear that the pro-life protections of SB 9 will be a top priority when they return in January 2021.