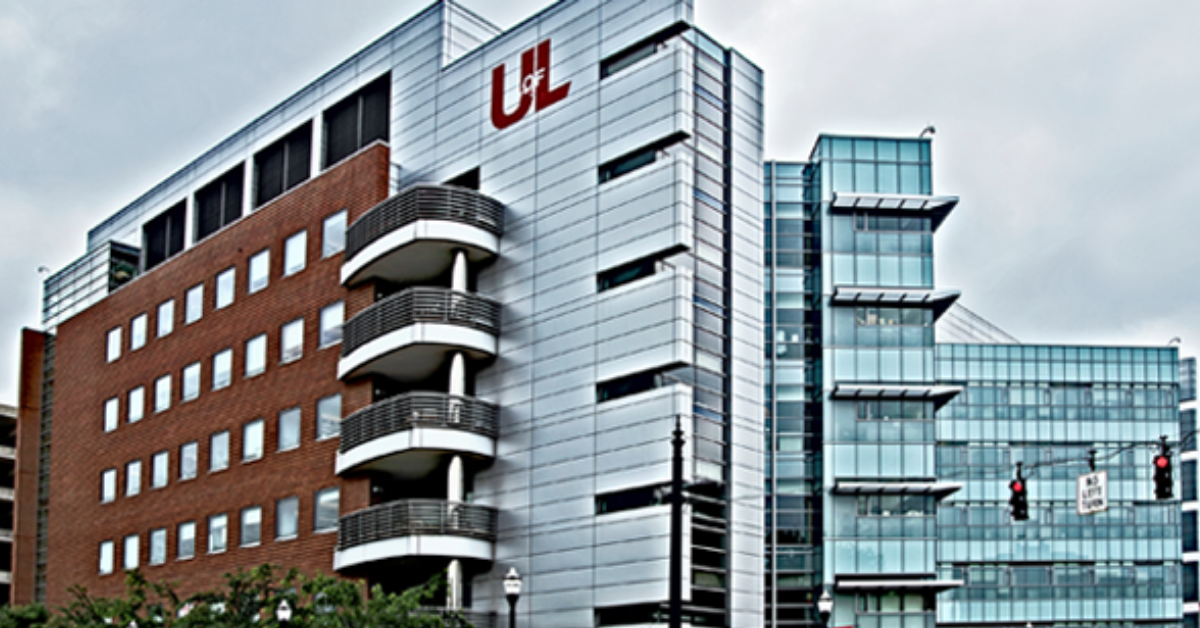 Opinion by Martin Cothran, Senior Policy Analyst: A cabal of abortion in a profoundly pro-life state! You cannot make these things up.

In late February, The Family Foundation reported troubling information that one of the state’s two largest universities was involved in the abortion business. In fact, the University of Louisville was for all practical purposes running the state’s only remaining abortion clinic.

As it turns out, UofL provides the physicians to EMW Women’s Surgical Center and uses it for its “Ryan Residency” Program. The two surgical abortionists at the clinic are UofL employees, operating under quasi-official status of the university. According to one legal deposition provided to The Family Foundation, at least one of the abortionists is paid directly by the taxpayer-funded university.

And not only was the university effectively running the abortion clinic, it was training its own OB/GYN residents to be abortionists. If you are accepted into UofL’s Ryan Residency OB/GYN program, you are expected to go to the abortion clinic.

On Feb. 26, The Family Foundation and thirty-five state lawmakers signed a letter to Attorney General Daniel Cameron asking him to investigate the University of Louisville to see if it was violating laws that prevent the taxpayer use of money for abortion.

At a press conference later that day in the Capitol Rotunda, representatives of The Family Foundation laid out their case. One reporter, the Louisville Courier-Journal’s Deborah Yetter, challenged the claim that UofL’s involvement in abortion was anything remarkable or out of the ordinary. In fact, she was visibly angry that anyone would be pointing this out.

Several news outlets carried the story, and most were fair, but Yetter’s story in the CJ poo-pooed it. Move along, nothing to see here.

Yetter, you will remember, was the reporter who published the fake news story two years ago that The Family Foundation was in favor of child marriage, a story they later had to rewrite after their biggest competition, the Lexington Herald-Leader, questioned the story’s claims, which were based on a false tweet from an angry legislator.

But then it happened.

The coronavirus hit, and the UofL abortion story got buried among reports of a dangerous pandemic. The federal government began issuing warnings and recommendations, and governors began issuing executive orders mandating social-distancing measures designed to minimize mass infection and deaths.

No tonsillectomies. No knee or hip replacements. No prostate surgery. No cataract extractions.

But one good thing about no elective surgeries would, of course, be the cessation of abortions. Maybe the directive would unwittingly save a few lives.

It turned out that the UofL-run EMW Surgical Services is still performing abortions. They are answering their phone and still in full operation. Why is the clinic performing a kind of procedure prohibited by the administration? Unless the life of the mother is threatened, abortion is an elective surgical procedure.

The Family Foundation again called attention to the issue, and once again, the media picked it up. In fact, it became a national story. In a state where you couldn’t get a hysterectomy, you could get an abortion. Removing something from the womb was somehow less medically invasive than removing the whole womb.

As a result, on March 27, AG Daniel Cameron issued a statement, saying, “I’m calling on [Cabinet for Health and Family Services] Acting Secretary Eric Friedlander to certify that Kentucky’s abortion providers are violating his ban on elective medical procedures during the COVID-19 pandemic by continuing to perform abortions.”

This, of course, sent abortion proponents into paroxysms of irrationality. Abortion, claimed Planned Parenthood of Indiana and Kentucky and the ACLU, was an “essential” medical procedure.

Essential? What happened to abortion being a “choice”? And as Andrew Lindsey pointed out on Twitter, if abortion is “essential,” wouldn’t that mean that all pregnant women should have one?

This is the nonsense that we are all now called upon to witness.

EMW Women’s Surgical Center should cease performing abortions, not just because is violates a governor’s executive order, but because it’s wrong—and the University of Louisville should cease its involvement in it for the same reason.