With the assistance of Senate Majority Leader Mitch McConnell, President Trump has kept his promise to appoint conservative judges to America’s court system.

The scope of what has been accomplished through that campaign promise is historic. Trump’s picks make up nearly a quarter of all federal judges. Trump’s picks even account for 30 percent of all Court of Appeals judges, the level that has the final say on virtually all cases in the nation, and two of the nine U.S. Supreme Court justices.

This is more influence than the previous five presidents had at this point in their presidencies, and it has even made an impact in Kentucky. Justin R. Walker, a former professor at the Brandeis School of Law at the University of Louisville (2015-2019), was confirmed as a federal District Judge in Louisville on Oct. 24, 2019.

The U.S. Senate then promoted him to the U.S. Court of Appeals for the District of Columbia Circuit, considered a steppingstone to becoming a U.S. Supreme Court justice, on June 18, 2020.

On Aug. 14, before taking his new seat, Walker issued an important decision upholding the free speech and religious liberty of a Louisville photographer.

Combined with Walker’s April 2020 decision against the Louisville Mayor’s order preventing drive-in church services on Easter, it seems clear that a supporter of the First Amendment now sits on the second most powerful court in the nation.

← It’s time to choose our President and our legislators. See the KCIS and vote Nov. 3! The meaning of Judge Walker’s “Nelson decision” → 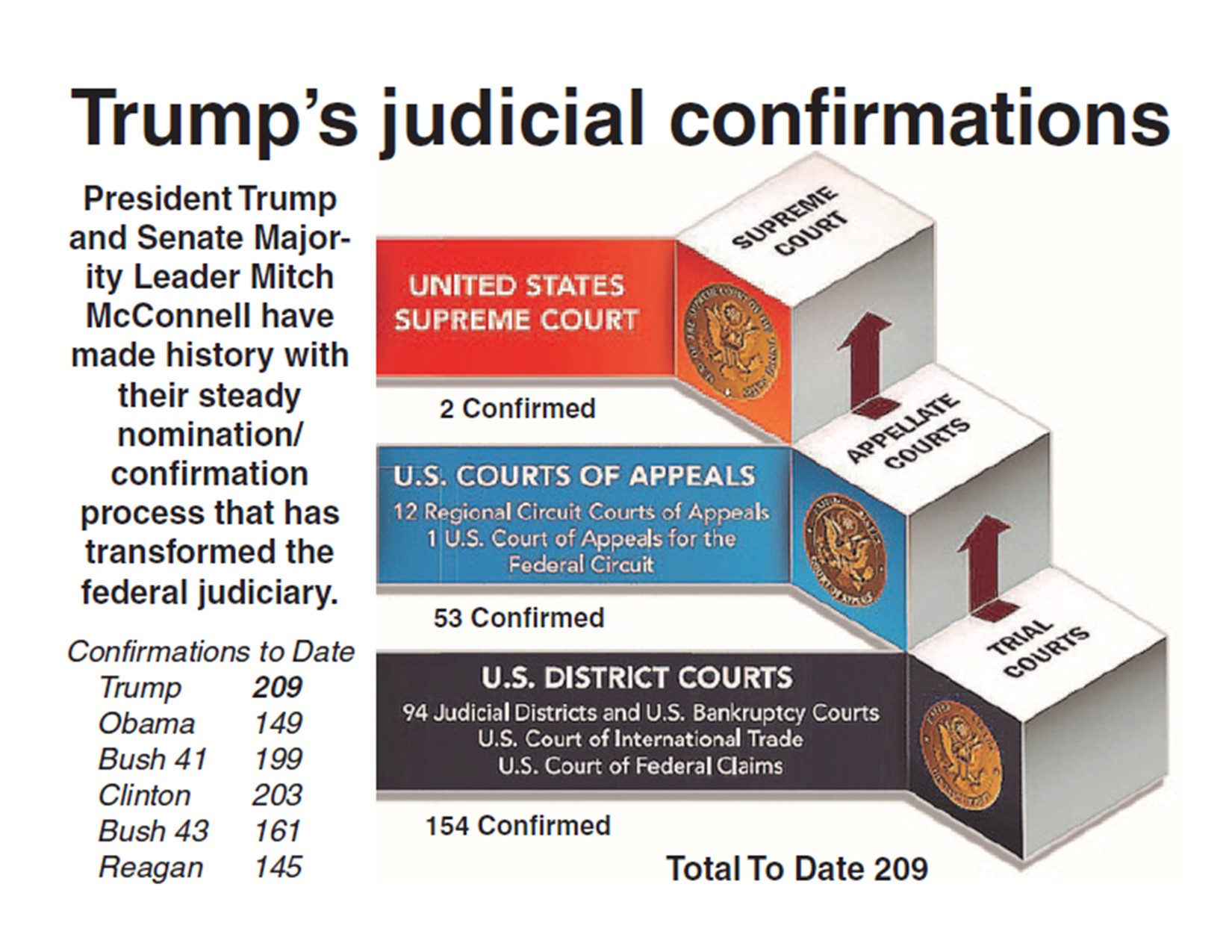