The Benefits of Marriage - Part 1: Economics

It is amazing how basic family principles can lead to prosperity for both Mom and Dad, and the children. 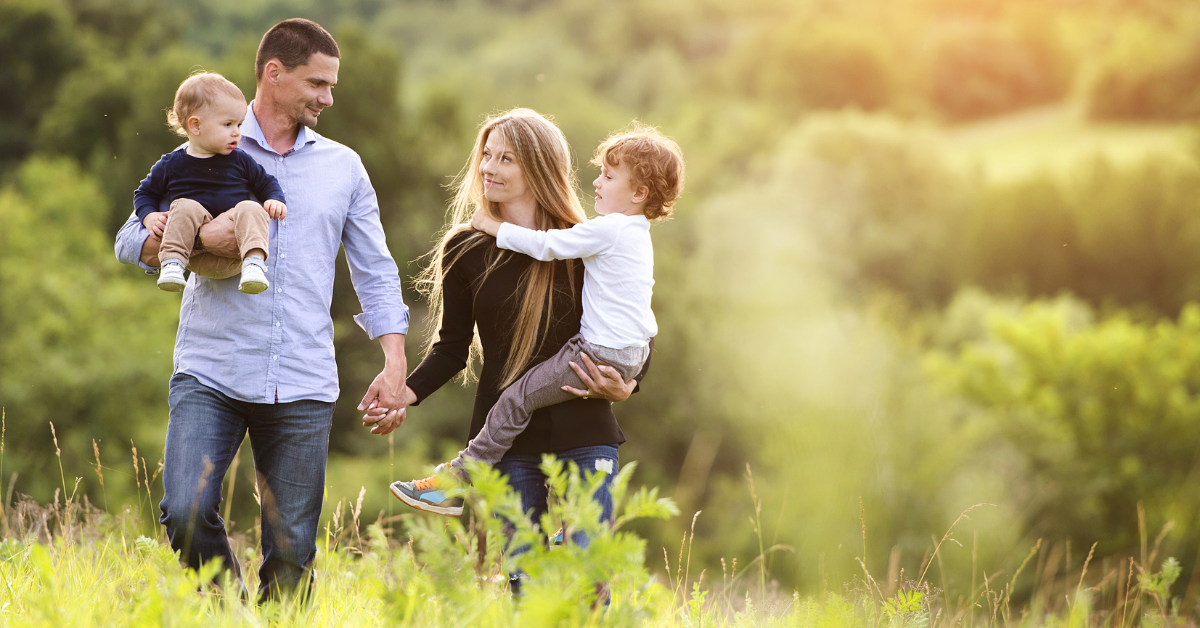 Editor’s Note: The first institution God created was the family (Genesis 1:27-28). God created the family in a unique and perfect way, and, when individuals submit to His plan for the family and parents abide by it, the blessings of God usually follow though their lives to their children and grandchildren.

Unfortunately, in America, marriage rates are at an all-time low. More and more individuals are now choosing to raise children as single parents or parents who cohabitate. That first institution – the Biblical plan for the family – however, is for one man and one woman to unite in the covenant of marriage for life and raise their children with their union as the foundation of their lives. Recent non-theological statistics show that there are many benefits for children if parents follow the Biblical blueprint for marriage and family.

One of the benefits of intact marriages raising children is economical. There is an abundance of studies that show children experience economic stability when the mother and father are committed in a marriage relationship. One study found that being raised in a married family reduced a child’s probability of living in poverty by about 82 percent. There is an overwhelming probability that children who are raised in a married family will live above the poverty line.

Another study revealed that single parents struggle to provide economic stability for their children, when compared to married parents. According to Pew Research, over half (57 percent) of those living with married parents were in households with incomes at least 200 percent above the poverty line, compared with just 21 percent of those living in single-parent households.

Furthermore, according to the U.S. Census, the poverty rate for single parents with children in the United States in 2009 was 37.1 percent. The rate for married couples with children was 6.8 percent. The statistics reveal an undeniable truth that God’s blueprint for marriage and the family will statistically lead to better economic stability for children.

Robert Rector is a senior research fellow for The Heritage Foundation and is a leading authority on poverty in America. Rector has said, “Marriage remains America’s strongest anti-poverty weapon, yet it continues to decline. As husbands disappear from the home, poverty and welfare dependence will increase, and children and parents will suffer as a result.”

Marriage is the greatest tool in any society to fight poverty. Rector goes on to say, “Marriage is a powerful weapon in fighting poverty. In fact, being married has the same effect in reducing poverty that adding five to six years to a parent’s level of education has.”