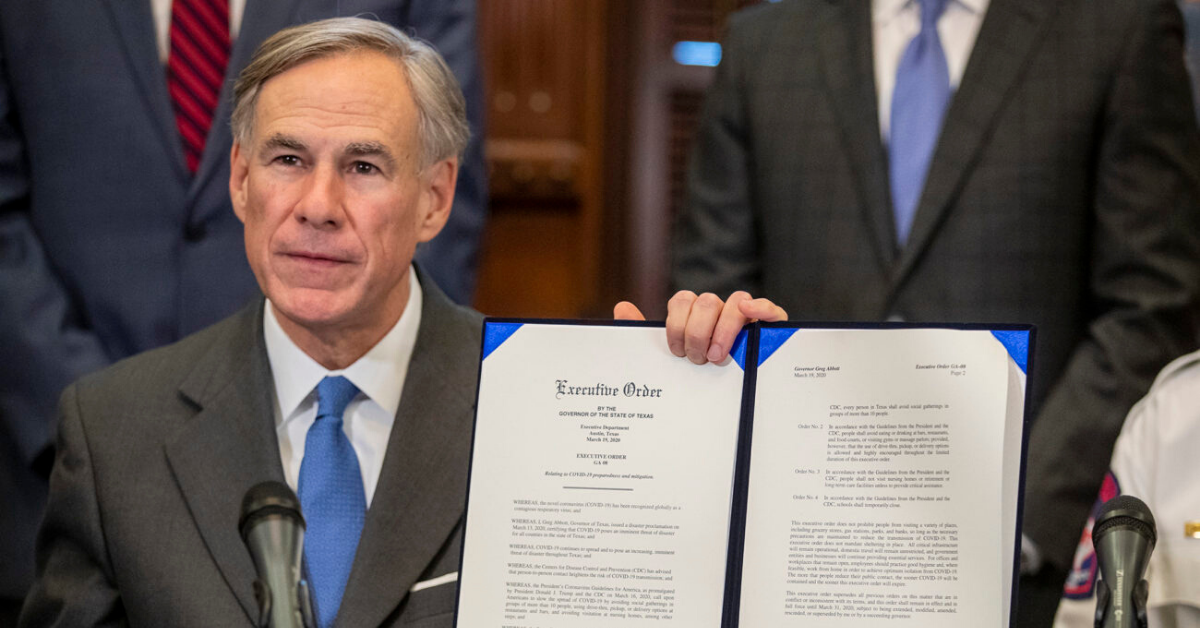 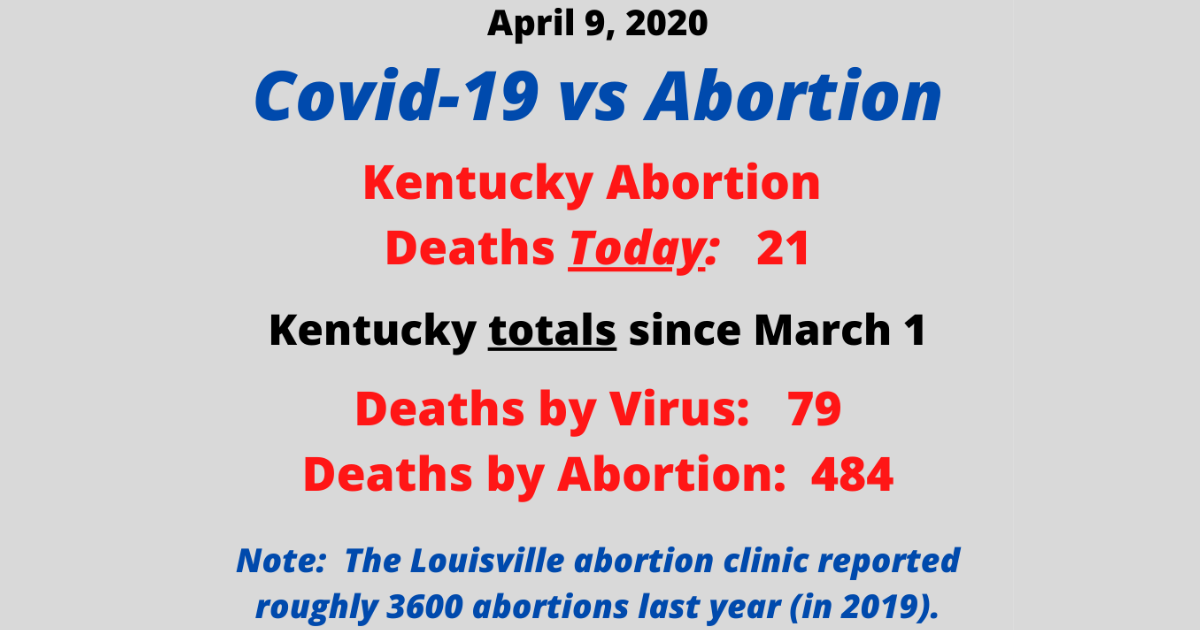 Abortion providers in Texas, including Planned Parenthood, sued to have their elective services reinstated, citing the Constitution. A federal judge quickly granted this injunction.

In response, Texas Values’ filed an amicus brief in support of the executive order, with The Family Foundation and 11 other organizations signing on as interested parties (see here).

Finally, on April 6, the Fifth Circuit Court of Appeals issued a ruling allowing the temporary ban on all non-essential medical procedures, including abortion, to stand. The Family Foundation is proud to support Texas Values in their victory for life.