Adults and Their Sexual Fantasies

The Louisville Free Library is holding a “Drag Queen Storytime” tomorrow, May 18. The event had been scheduled on March 30, but was cancelled for some unknown reason. However, according to WHAS, Louisville’s interim library director stated, “While we are declining to discuss the specific reasons this Library event was canceled, I do want to emphasize that it was not because it involved drag queens reading to children.”

I respectfully say, “This is foolishness.”

Why would I say such a thing?

Well, consider that a judge determining whether a small child would remain in the custody of his parents could easily decide, “No,” if he learned that the parents thought it good to have Adult Entertainers in costume come and interact, entertain, amaze, etc. their child.

Would he permit “heterosexual” Adult Entertainers to do the same?

I’m confident he wouldn’t.  Young women in scanty outfits with poles or Chippendales with their tights, bare chests, and bowties don’t belong “caring for” or “educating” small children.  They are ADULT Entertainers . . . by definition.

It reminds me of the 1990s when the Lexington Public Library was so adamant about “no age discrimination” that they purposefully placed Madonna’s new book, “Sex,” on the lowest bookshelf with the expressed purpose that small children would have equal opportunity to read her work.

Yes, Madonna dangled from a trapeze, in one close-up photo in the book, totally naked with full-frontal view. It’s good for four, five, six and seven-year-olds to be able to view such, the librarians thought.

What causes an adult to think in that way? Or a group of adults?

Have they never had children and therefore don’t know what’s best for “little ones”?

Were they abused in their childhood and thus have a twisted understanding about what is best for little children when it comes to sex and sexuality?

There will be some who will be enraged that I could be “so bigoted” towards Drag Queens. No, I’m not. If they want to dress up and do their “thing,” they have that freedom. It is America, after all.

But without doubt, it is wrong to purposefully inject adult themes into children’s playtimes, into children’s minds. Children have, for several decades, seen entertainment – meant for adults – that elevates the use of guns and gun violence. It’s the “good guys,” they learn from an early age, who blow those folks away. “It’s neat.” “It’s cool.”

Is it really that surprising that we reap what we sow?

Do children really need to be brought into the sexual world, when they themselves have no way to understand?

“But that’s why we’re bringing them to the library – so children can learn.”

I conclude with the same point with which I began, “Adult Entertainers for little children?” 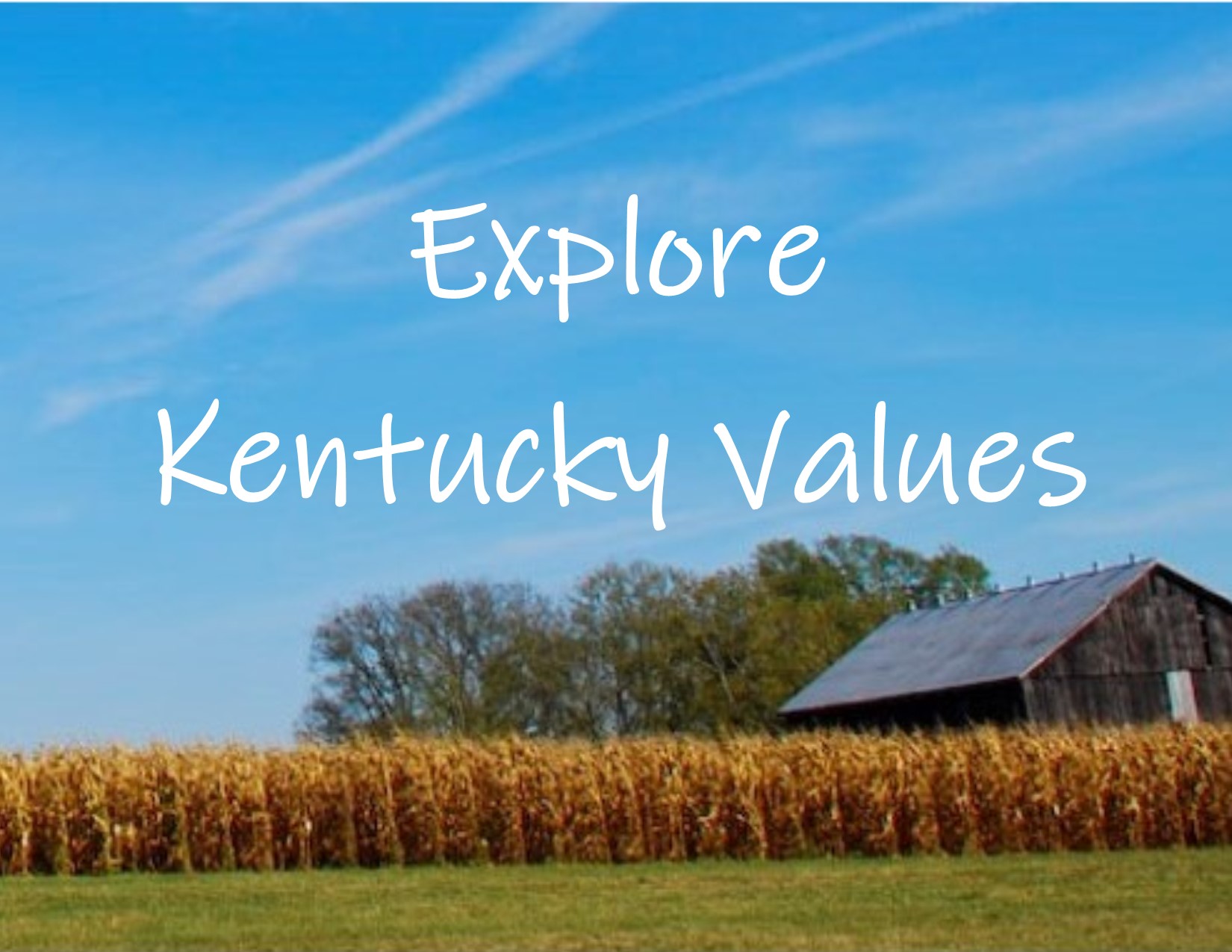 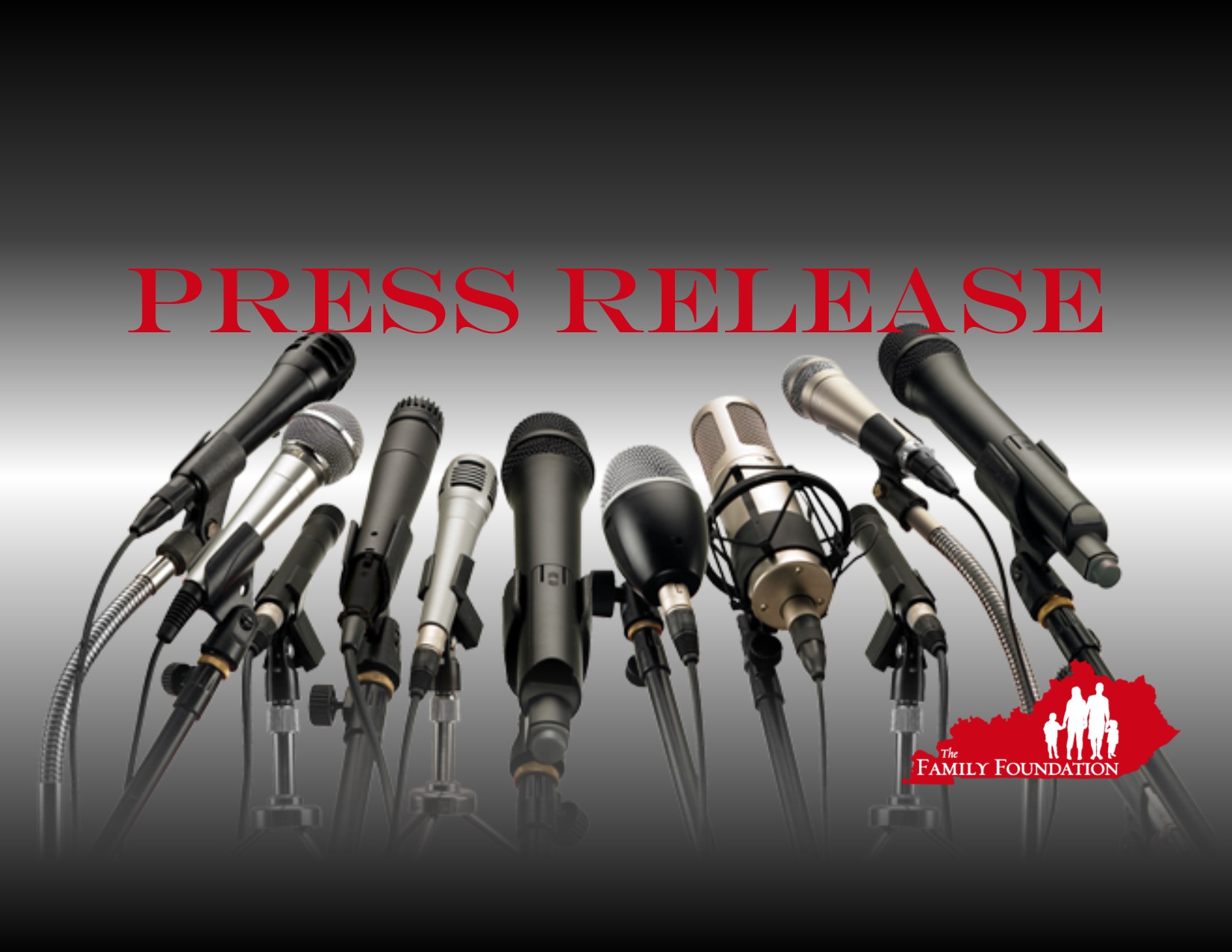 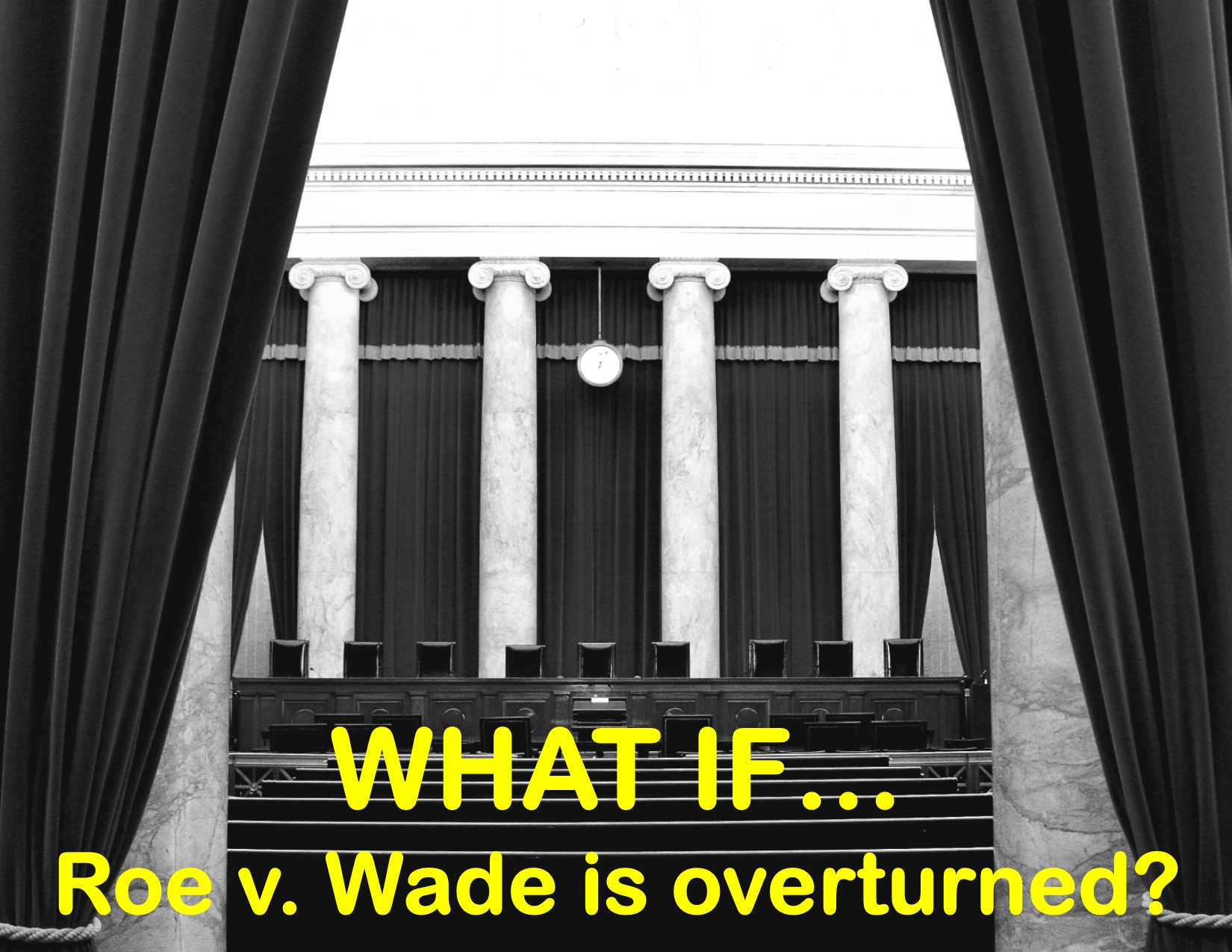 Kentucky’s special legislative session, meant to address Kentucky’s response to COVID-19, concluded shortly before midnight last night. We are thankful the Kentucky General Assembly took ownership of the COVID-19 response, which is where the Kentucky Supreme Court...

The special legislative session of the General Assembly, called by Gov. Andy Beshear, is progressing quickly at the Capitol. The Kentucky House and Senate are expected to vote today on two of the major special session bills: SB 1/HB 1 - Legislation related to...

A special legislative session of the General Assembly is underway today, after being called by Gov. Andy Beshear (D) to mainly address COVID-19 related issues. The special session comes in response to the Kentucky Supreme Court's recent unanimous decision that rightly...