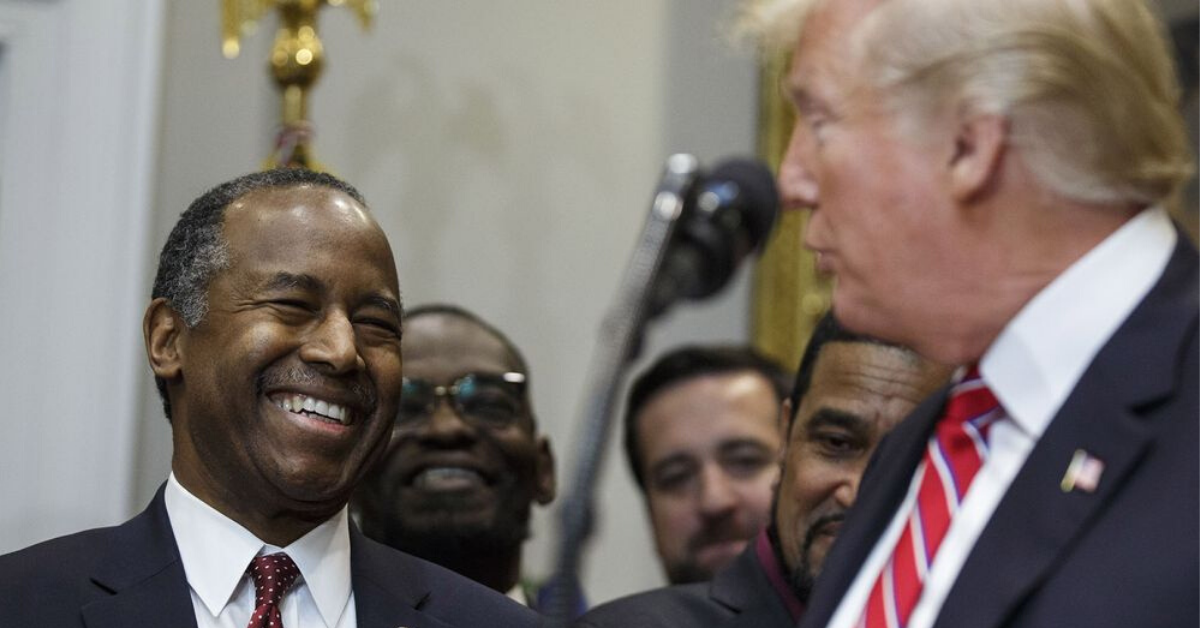 In 2018, a faith-based battered women’s shelter, Hope Center, was sued by the city of Anchorage, Alaska for not allowing a biological man to stay overnight in a communal room and bathroom with abused women. To some, their decision was based on common sense. To others, it was “discrimination.”

The lawsuit against the Hope Center was eventually dropped and the shelter was able to maintain their policy to only house biological women. Since this incident, the Trump Administration has moved to protect the Constitutional rights of faith-based shelters like the Hope Center.

On July 1st, the U.S. Department of Housing and Urban Development (HUD) announced that it is considering a “rule” that would allow providers “to consider biological sex in placement and accommodation decisions in single-sex facilities.” If adopted by Secretary Ben Carson’s Department, it would roll back a 2016 Obama-era policy that requires a shelter to accept an individual’s stated gender identity without question.

In these days of LGBT forcefulness, President Trump has gone above and beyond to protect the Constitutional right to live out one’s faith in the public square.