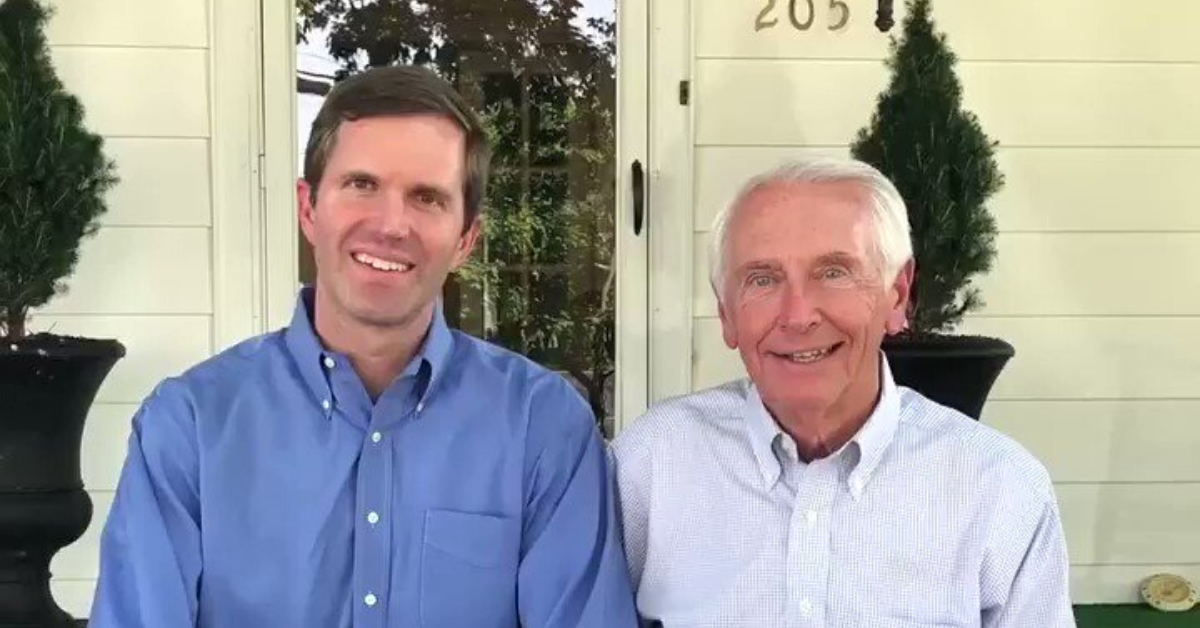 Abortion on demand is a high priority of both father and son.

It has been a long time in coming, but finally the Steve Beshear family is achieving what it has wanted for decades — the establishment of an abortion-providing Planned Parenthood in Kentucky. Late in March, during the COVOD-19 crisis, the clinic opened.

Most people are not aware that Steve Beshear and his wife, Jane, were ardent supporters of Planned Parenthood in the 1980s . . . and perhaps much earlier. Their commitment became public when Steve was running for governor in 1987. He had just finished his stint as Lt. Governor under Gov. Martha Layne Collins and he was considered one of the leaders in the race for Kentucky’s top executive position.

Then it happened . . . at a fundraiser in Lexington, pro-life demonstrators revealed, to the media, the Beshear family’s commitment to Planned Parenthood. It was critical because that was back when Democrats in Kentucky were still allowed to be pro-life by their Party.

To make a long story short, Steve Beshear did not win the governor’s race. But 20 years later he would re-emerge and run for the office again. In this, the 2007 race for governor, Steve Beshear did not mention Planned Parenthood and abortion, choosing rather to emphasize simply that he was “the son of a preacher from western Kentucky.” Touting his spiritual lineage, he dodged the issue and pro-life Kentucky elected him.

For eight years he guided the Commonwealth with a quiet pro-choice philosophy, but was never blatantly forward about it. Then, Matt Bevin was elected governor and, in December of 2015, just days before he would leave the Governor’s Mansion, Steve Beshear rushed hastily-produced papers to authorize the opening of a new Planned Parenthood abortion clinic in Louisville.

That rush generated an incomplete process and the pro-life Bevin was quick to point out that the new Planned Parenthood had not settled its transfer agreement with any hospital, something that had been required by law since 1998. A protracted court case followed which is currently before the Federal 6th Circuit Court of Appeals in Cincinnati.

Though the case has not yet been brought to a conclusion, Kentucky’s new Governor, Gov. Andy Beshear has already authorized abortions at the Planned Parenthood center. As mentioned above, it opened for abortion in late March.

It’s a long story. it’s a family committed to abortion on demand. And it’s a step back from having only one abortion clinic in Kentucky. But it is the Beshear legacy.

Those who care for unborn life are now concerned that young Beshear will have his sights set on Lexington and the Planned Parenthood office there. Currently, that office is not authorized to do abortions . . . but we must all wait to see what the future holds.