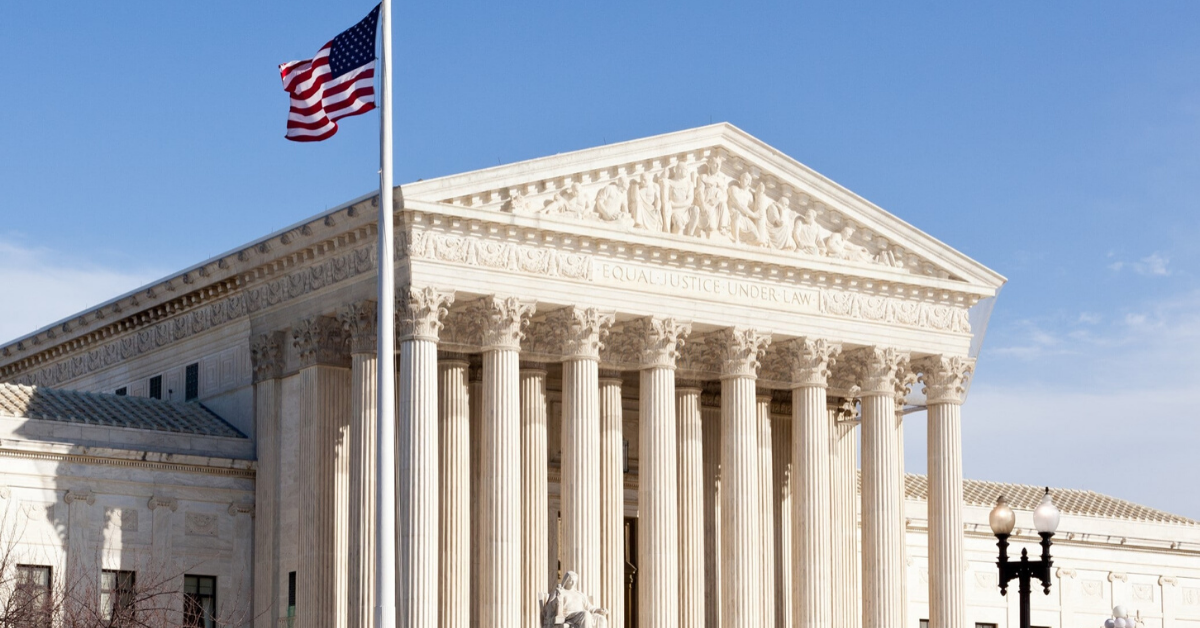 In Our Lady of Guadalupe School v. Morrissey-Berru, the Court upheld the autonomy of religious institutions.

Looking to the troublesome history of governments establishing religion and our Founding Fathers’ attempt to protect our nation from such atrocity, the Court noted that “state interference” in the “right of churches and other religious institutions to decide matters ‘of faith and doctrine’ without government intrusion” violates the free exercise of religion.

Likewise, “any attempt by government to dictate or even to influence such matters would constitute one of the central attributes of an establishment of religion.”

The Court was very clear: “The First Amendment outlaws such intrusion.”

Religious education and formation of students is at the core of most private religious schools. Therefore, “the selection and supervision of the teachers upon whom the schools rely to do this work lie at the core of their mission.” The independence of religious institutions is protected by the First Amendment.

The Court’s decision is extremely important, especially given the implications of its recent decision expanding employment antidiscrimination protections to include “sexual orientation” and “gender identity”.

In the second case, Little Sisters of the Poor v. Pennsylvania, the Court upheld the Trump administration’s rule allowing private businesses with religious or moral objections to be exempted from providing birth control to their employees.

Encouragingly, both cases were decided with 7-2 majorities. Despite the ideological battles on the Court, it has continued to uphold one of our most sacred God-given rights, freedom of mind and belief.