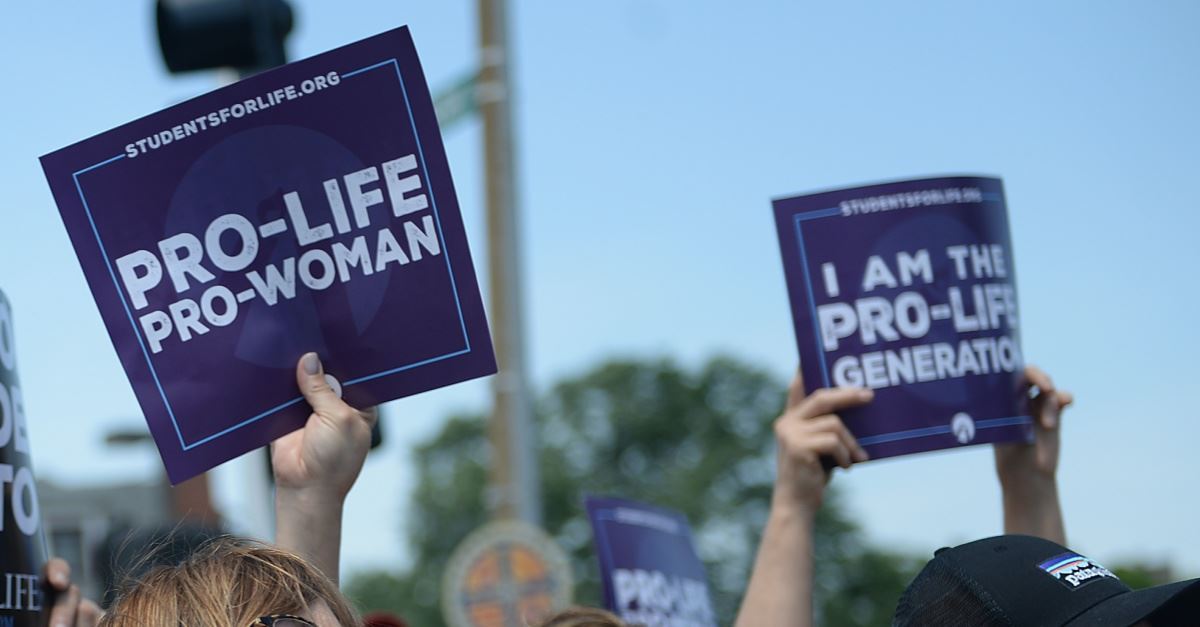 Chief Justice Roberts joined with the four “liberal” justices to give abortion clinics a victory and bar states from enacting laws requiring abortionists to have admitting privileges at a nearby hospital.

Such laws would have protected the health and safety of women, ensuring a quicker and more seamless admission to the hospital if something went wrong during the surgical procedure.

The basis of the disappointing decision is reliance on the so-called doctrine of “stare decisis”, which encourages the Court to abide by cases it has previously decided, even if wrongly decided, unless there are special circumstances.

The decision is even harder to swallow because Roberts dissented from the 2016 opinion that formed the basis of his decision today. In fact, today’s opinion reiterates that the 2016 case is wrong, yet he holds his nose and strikes down a law that should be valid.

Despite the silver lining of the Court’s two newest justices being on the right side of the case, Roberts’s actions will have very real consequences for States and the women they seek to protect.

Kentucky, in an attempt to similarly protect women, has a 1998 law requiring abortion clinics to have transfer and transport agreements with a local hospital.

That law is currently under review by a panel on the Sixth Circuit Court of Appeals. The facts of the case are different and June Medical Services shouldn’t require Kentucky’s law to be overturned, but it could certainly be used to weaken the Commonwealth’s position.

← “You Will Know Them by Their Fruits: Unbridled Abortion in Kentucky” Supreme Court Victory for Religious Liberty →