Many Kentucky cities have been hit hard by COVID-19, but none harder than Louisville. The city accounts for roughly one-fourth of all COVID-19 cases in Kentucky. During this crisis, Louisville has gained an additional “medical” service provider – for abortion, no less. After receiving approval from the Beshear Administration in January, Planned Parenthood began performing abortions during the last week of March – right at the height of the COVID-19 crisis.

Planned Parenthood is also competing against local hospitals for personal protective equipment. These actions are in direct contradiction to Gov. Beshear’s stated priorities. However, Gov. Beshear did receive an endorsement from Planned Parenthood during his campaign for Governor, possibly explaining his inconsistent enforcement of law. 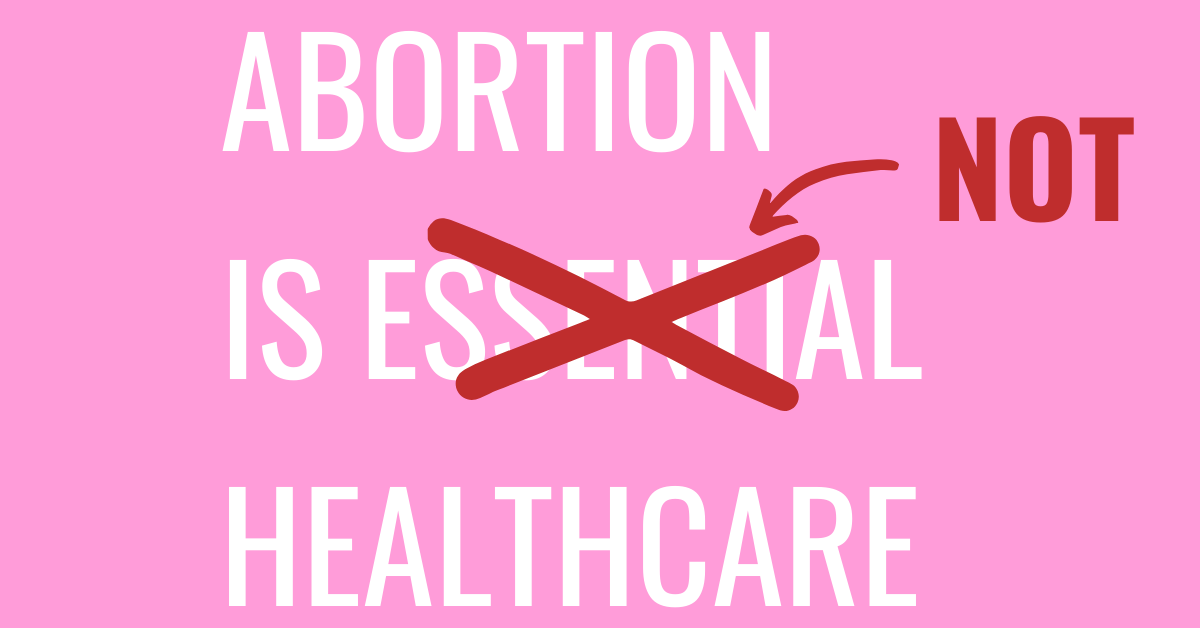 On April 24, Gov. Beshear vetoed SB 9, Born-Alive Infant Protect Act, which would have mandated that medical care be administered for newborns who survive an abortion and would have granted the Kentucky attorney general power to appropriately enforce executive orders during a state of emergency.

It seems that not even a global pandemic can remove abortion as a top priority of the Beshear Administration.

← The Beshear legacy Who is Dividing KY? →