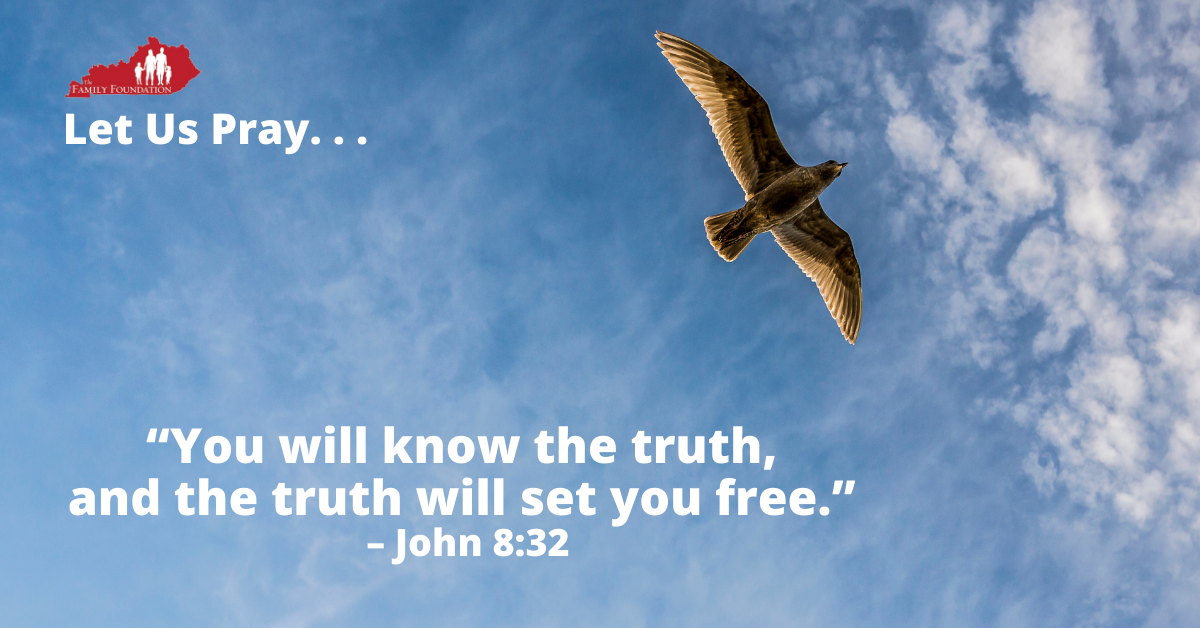 God has written His moral law on the heart of every man. Our God-given conscience is what allows us to know God’s moral law and it serves as a guide to help us to discern between what is right and wrong.

Those who advocate for policies that are against God’s Word know innately that they are promoting principles contrary to righteousness. They are simply suppressing and ignoring their God-given conscience, which is extremely dangerous and can lead to the searing of one’s conscience (1 Timothy 4:1-2) where no longer right and wrong can be discerned.

The story of Dr. Patti Giebink, a former Planned Parenthood abortionist who became pro-life, highlights this Biblical truth that God’s law is written on every human heart. In a recent interview, Dr. Giebink shared about the inherent contradiction she felt when one day of her week was devoted to terminating babies in the womb, and then the rest of her week was given to delivering them.

Dr. Giebink said, “When I think back, and I think… well that’s really mentally schizophrenic: working really hard to save my OB patients and their babies, and then the next day going in and doing pregnancy terminations.”She went on to say that she had to put, “pretty thick blinders on” in order to stay focused on her “work.”

Dr. Giebink’s conscience was telling her that abortion was wrong, this is why she had to put “blinders on” in order to suppress that truth. Finally, she was set free when she obeyed her conscience and aligned her life with God’s Word, and stopped medically participating in murder. All abortion advocates just like Dr. Giebink deep down know that abortion is wrong, which reveals the weakness of their movement, they know they are on the wrong side of the debate.

LET US PRAY . . .
Father, thank You, for Dr. Giebink’s courage to stand for truth and for the life You create. Father, help those who are promoting policies against Your Word to repent and to obey their God-given conscience to act rightly. Thank You, Father, for creating us in your image and for giving us an innate knowledge of right and wrong. Help us, Father, to obey our God-given conscience to live a life that glorifies You. May all those who advocate for abortion flee from this evil and defend life which they know deep down is right. In Jesus’ Name, Amen.