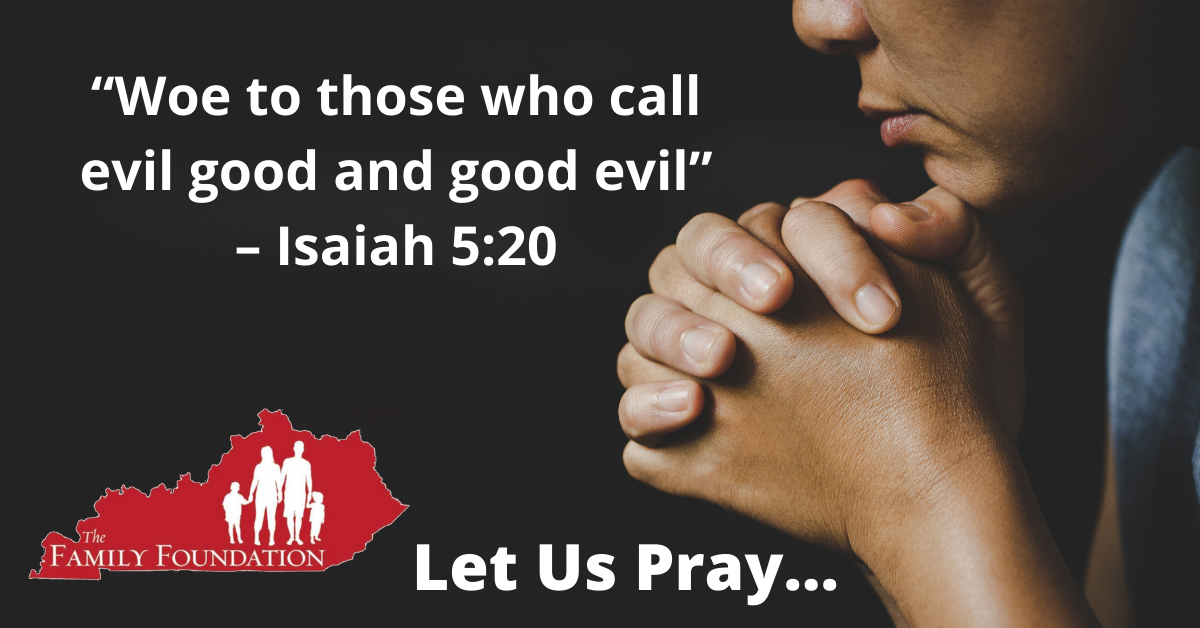 Recently, the home of “America’s game,” the massive and powerful National Football League decided to become activists for the LGBTQ+ movement. The League released a video unmistakably embracing the LGBTQ+ community, in which the video stated, “football is gay, lesbian, queer, and transgender.”

The League’s spokesperson Samantha Roth told the media that this video and message was a direct response of support for Carl Nassib who plays defensive end for the Las Vegas Raiders in his coming out as a gay man.

The NFL chief marketing officer Tom Ellis went as far as to say, “This spot is about celebrating pride, and the importance of inclusion. It’s imperative that we use our voice and leverage the NFL platform to drive positive change.”

As the NFL celebrates “pride” and seeks to use its platform to “drive positive change” it fails to realize the harm it is causing. In reality, the NFL is advocating for and promoting what the Bible classifies as sexual perversion, depravity, and sin. As many young boys and some girls watch their favorite teams and players play this year, may they be protected from this manipulative scheme from the LGTBQ+ movement that celebrates what Scripture calls sin.

LET US PRAY . . .
Father, empower parents all throughout America to instill Biblical truth about life, marriage, and family to their children. As the NFL strongly advocates for the LGTBQ+ movement may Your people remain steadfast and never cave while standing for Your Truth. Father, strengthen us to be Your advocates in a world that increasingly celebrates what You have condemned. Lord, help Americans to understand that the height of human flourishing is accomplished when one’s life is in line with Your Word. In Jesus’ Name, Amen.