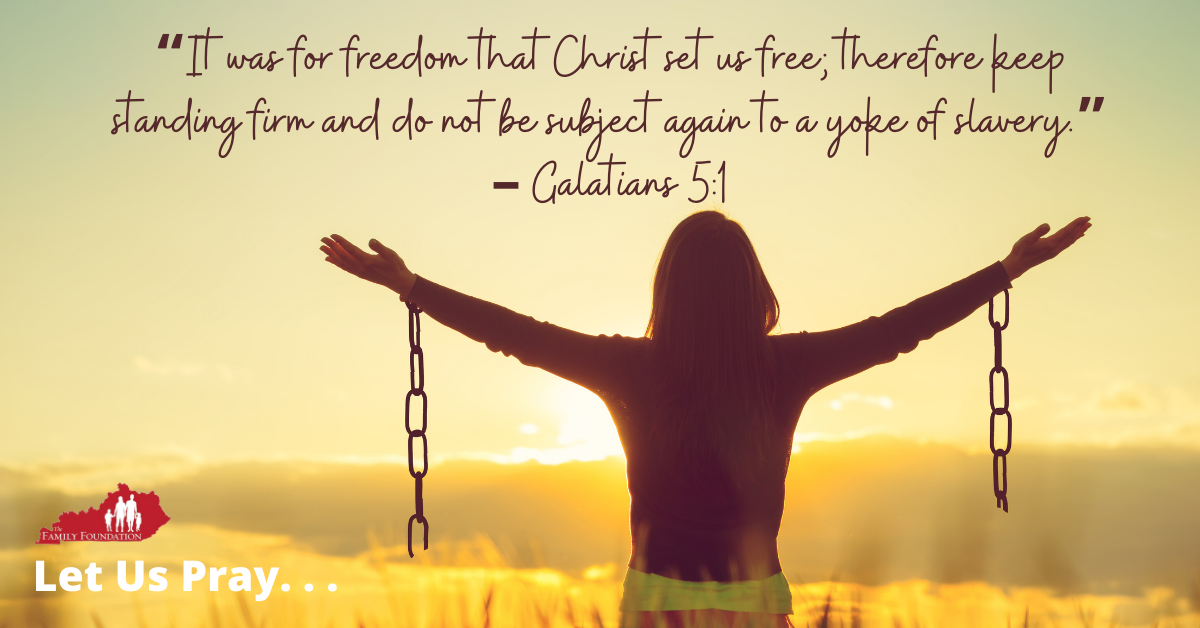 “It was for freedom that Christ set us free; therefore keep standing firm and do not be subject again to a yoke of slavery.” – Galatians 5:1

Almost immediately after President Biden took office, he issued an executive order mandating that when the term “sex” is used in federal laws it must be reinterpreted to mean “sexual orientation” and “gender identity.”

This radical far-left agenda is severely hurting universities, faith-based organizations, and almost everyone who holds to the Biblical, biological fact that one is created by God either male or female.

Under this reinterpretation of federal law, physicians are now the ones being targeted and punished. Due to this mandate, physicians (mostly pediatricians) are being forced to perform transgender surgeries or procedures on children even when it violates their religious beliefs or goes against their medical judgment.

Two medical associations have now filed a lawsuit against the U.S. Department of Health and Human Services in the U.S. District Court for the Eastern District of Tennessee at Chattanooga in order to fight for and protect their religious liberty. Physicians should never be forced by the government to perform procedures that they deem to be dangerous, and should always be given the right to help their patients in a way that is consistent with their conscience and religious beliefs.

LET US PRAY . . .
Father, please protect the religious freedom of physicians who want to honor You and Your truth on sexuality and gender. Lord, please grant a win for the medical associations who have filed a lawsuit to protect medical professionals from this radical mandate. Father, empower legislators in Kentucky to pass legislation that will protect medical professions from being forced to perform procedures that go against their conscience and religious beliefs. Lord, please reveal to the Biden Administration the dangerous error of this overreaching mandate. In Jesus’ Name, Amen.