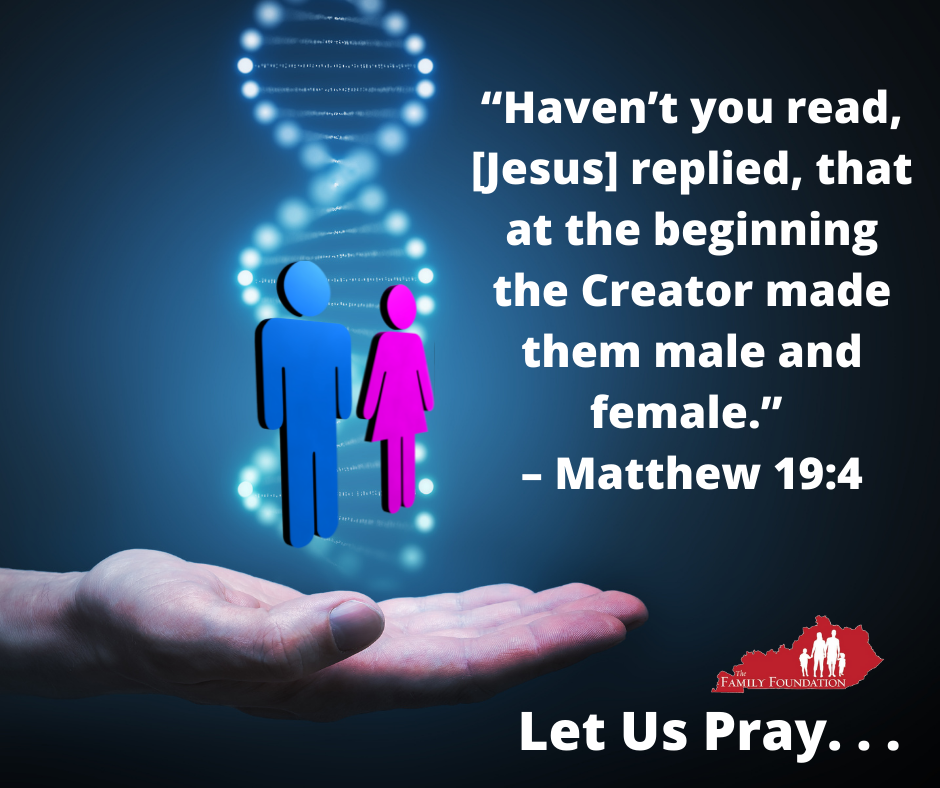 “Haven’t you read, he replied, that at the beginning the Creator made them male and female.” – Matthew 19:4

Yesterday, transgender activists enthusiastically celebrated what they are claiming as a historical moment for the transgender community. In the 2020 Tokyo Olympic Games, for the first time ever in the history of the Olympics, a transgender athlete competed for an Olympic prize.

The 43-year-old, Laurel Hubbard, a biological male, who identifies as a transgender female competed as a weightlifter yesterday, representing the country of New Zealand. This is the latest stunt from the transgender movement that is continuing to cause significant damage to female athletics and athletes.

This so-called “historical moment” is laced with faulty and incoherent transgender ideology. Hubbard, years earlier competed with other biological men in weightlifting competitions. Hubbard should be required to only compete against other biological men as in the past, as biological women are at a great disadvantage when it comes to natural strength.

From a simple perspective of biological reality, biological men if allowed to compete in women’s sports, will cause women to lose greatly. Unfortunately, during Kentucky’s 2021 legislative session the “Save Women’s Sports” Act, which would have prohibited biological males from competing in women’s sports at the high school and collegiate level never picked up speed and died.

LET US PRAY . . .
Father, please protect female athletes in Kentucky and America from the damaging consequences of allowing biological men to infiltrate their athletics. Father, please bring to an end this discrimination against women that is being promoted by this transgender activism. Lord, thank You, for the wonderful gift of gender that You have given to us. May those who are struggling, understand You have created them perfectly for a wonderful plan and purpose. Lord, strengthen our Kentucky legislators to act and save women sport’s here in Kentucky. In Jesus’ Name, Amen.