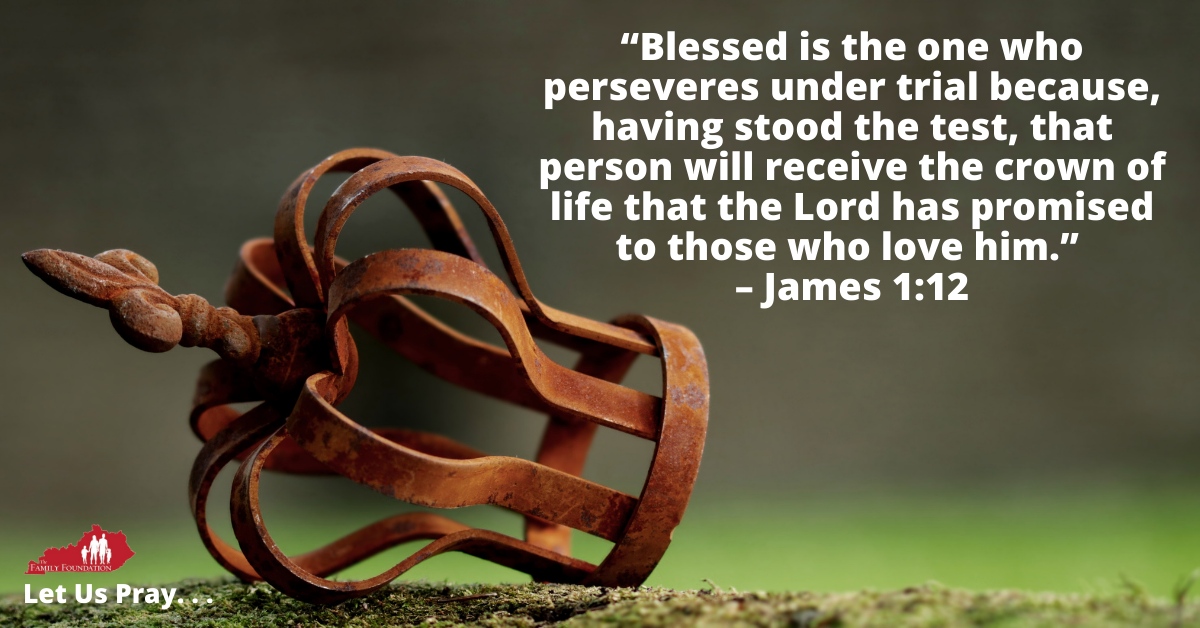 “Blessed is the one who perseveres under trial because, having stood the test, that person will receive the crown of life that the Lord has promised to those who love him.” – James 1:12

Google is an online giant that is one of if not the most powerful multinational technology companies in the world. Running advertisements through Google is one of the most effective ways to market a business or organization.

However, Google is so powerful that if it censors the ads of an organization it means basically there is a blackout of information online for that organization. Unfortunately, Google has decided to censor pro-life organizations such as Live Action and Heartbeat International.

In a stunning statement, Google stated that saving the lives of the unborn is actually “harmful.” A spokesperson from Google said, “the company does not allow ads that promote harmful health claims, including those for abortion pill reversal.” To say it bluntly, it is insane for Google to insinuate that saving a child’s life is harmful, and killing a human in the womb is not. Let us press on in speaking truth regardless of the attacks that we may endure from those who are determined to silence us.

LET US PRAY . . .
Father, thank You for our First Amendment rights that allow us to speak freely. We pray that You will protect this precious freedom in America. Lord, help us to not be deterred by those who desire to silence us for speaking truth. Strengthen our resolve to speak truth no matter the consequences that may follow. Help us, Lord, to continue on in our fight to see abortion abolished in Kentucky and America. In Jesus’ Name, Amen.