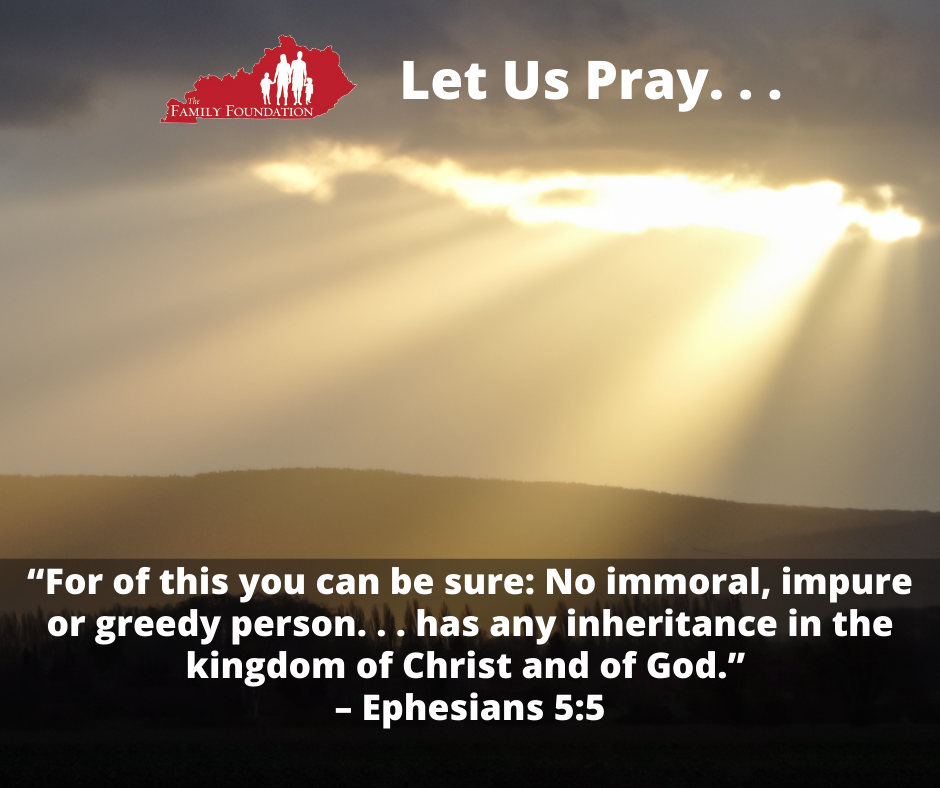 “For of this you can be sure: No immoral, impure or greedy person—such a person is an idolater—has any inheritance in the kingdom of Christ and of God.” – Ephesians 5:5

“Muppets Now” is an American television series for children that is aired on Disney+. One of the main characters on the show is the famous “Gonzo” who is an eccentric daredevil.

Unfortunately, LGBTQ activists are now using the character of Gonzo to push transgender ideology on children. In a recent episode, Gonzo decides he no longer wants to be a male and “transitions” into a female. Gonzo starts wearing a dress and tries to persuade other Muppets to transition as well telling them it is “fun.”

LGBTQ advocates in this latest stunt are trying to engineer children’s minds to think that a boy becoming a girl or vice versa is nothing other than normal. This is a direct attack from the radical-left on the children of our nation trying to persuade and convince them that Biblical and objective truth means nothing, and that they can determine truth for themselves.

LGBTQ advocates should immediately stop in their effort to push their ideology on America’s youth. Not only are they trying to persuade children to live in incongruence with Biblical truth, objective truth, and scientific truth, but they are also leading children into harmful and potentially long-term, irreversible decisions.

LET US PRAY . . .
Father, please protect America’s children from these attacks that try to advance forth an ideology that Your Word classifies as sinful. Lord, may every American child understand the reality that You created them for a wonderful plan. Father, empower parents all across America to rise up and to instill Your truth into their children. Lord, may America honor Your creation of marriage, life, and gender. In Jesus’ Name, Amen.