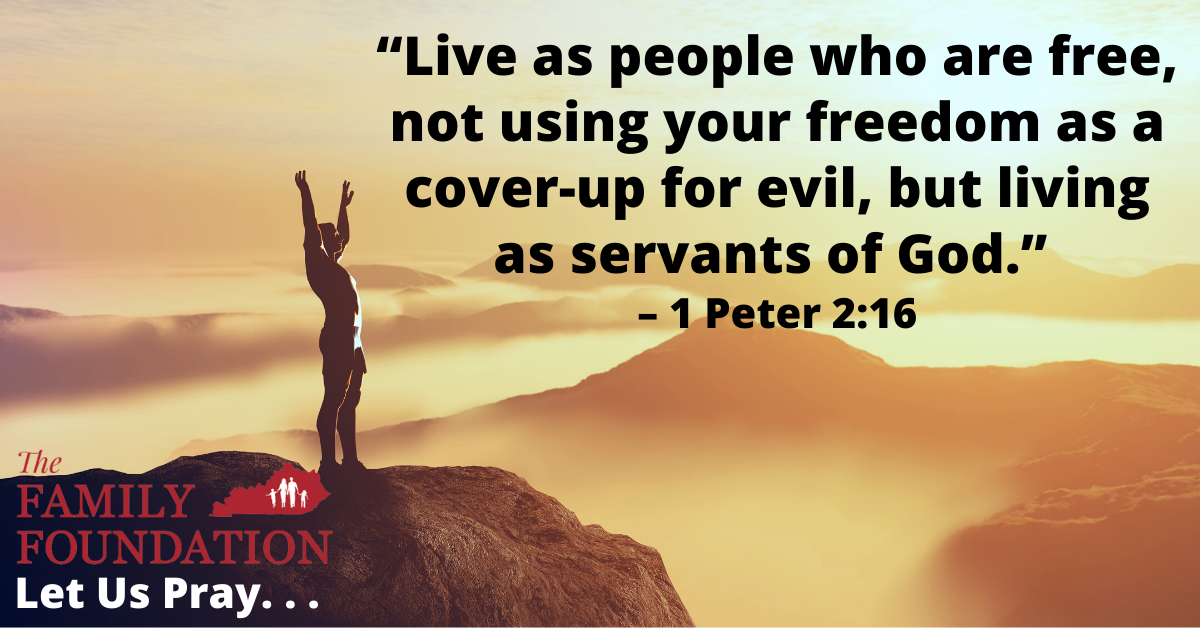 “Live as people who are free, not using your freedom as a cover-up for evil, but living as servants of God.”
– 1 Peter 2:16

Tanner Cross is an elementary, physical education, school teacher in the Loudoun County Public School system in Virginia. On May 25th of this year, he stood courageously before the Loudoun County School Board and voiced opposition to the district’s proposed policy on gender identity.

Mr. Cross respectfully addressed the school board where he directly opposed Policy 8040. This policy would have forced all district employees to use the pronouns that students preferred when addressing them, and not necessarily the pronouns that correspond to the student’s biological sex.

In a gracious, yet strong way, Mr. Cross said to the board, “I love all of my students, but I will never lie to them regardless of the consequences. I’m a teacher, but I serve God first and I will not affirm that a biological boy can be a girl and vice versa because it’s against my religion. It’s lying to a child, it’s abuse to a child, and it’s sinning against our God.”

Less than 48 hours after Mr. Cross had used his constitutional right to speak the truth and to stand for his religious convictions the school officials notified him that he had been suspended. Shortly thereafter Alliance Defending Freedom attorneys filed a lawsuit on Mr. Cross’ behalf to defend his religious liberty and freedom of speech.

Thankfully, just days ago, after two previous court victories the Loudon County School Board has agreed to a permanent injunction prohibiting it from retaliating against Cross for voicing his constitutionally protected views on the board’s transgender policy. As part of the settlement, Cross’ suspension reference will be removed from his personnel file, and he will also be given $20,000 for his attorneys’ fees.

LET US PRAY . . .
Father, thank You, for this great victory that reinforces Americans’ rights to free speech and religious liberty. Father, we pray that You will bless Mr. Cross for his courageous stand for You and Your truth. Lord, help us all to speak the truth, no matter the consequences that could follow. Lord, may we never waver, and may we never compromise on Your truth revealed to us in Your Word. In Jesus’ Name, Amen.