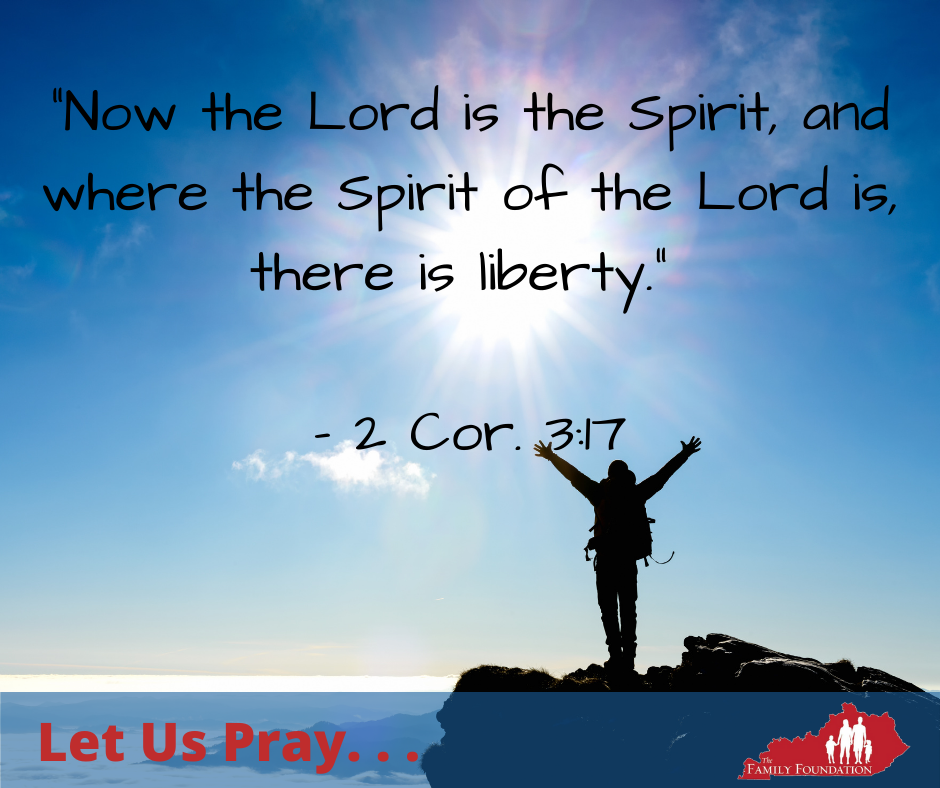 During the COVID-19 lockdowns, some of America’s religious organizations and churches were clearly treated unfairly when compared to other organizations. Capitol Hill Baptist Church (CHBC) in Washington, DC, is one of the churches that was targeted.

CHBC made multiple attempts at trying to secure a waiver from the city to hold outdoor services of over 100 people where its members would have on masks and be socially distanced. The church was never granted the waiver from the Mayor of DC, and this led to the church filing a lawsuit to fight for its First Amendment rights.

The discrimination was evident when non-religious groups of over 100 people would receive a waiver from the city to hold various events, but the church continued to be denied. The Mayor actually allowed outdoor rallies that numbered well into the thousands, that she herself attended.

Thankfully in recent days, the District of Columbia settled the lawsuit with Capitol Hill Baptist Church in which DC will pay $220,000 to CHBC to cover its legal fees. This is a important victory for our First Amendment rights and is another step forward in protecting our religious freedom.

LET US PRAY . . .
Father, thank You for this victory that upholds our right to worship You freely in our nation. Lord, thank You for the courage that Capitol Hill Baptist Church displayed in this lawsuit, and we pray that You will strengthen churches all across our land to stand strong for You even in the face of persecution. Father, You are the ultimate reason for our freedom, help us, to use our liberty to lead others to You. Enable us, Father, to never shrink back in our public worship and adoration of You. In Jesus’ Name, Amen.