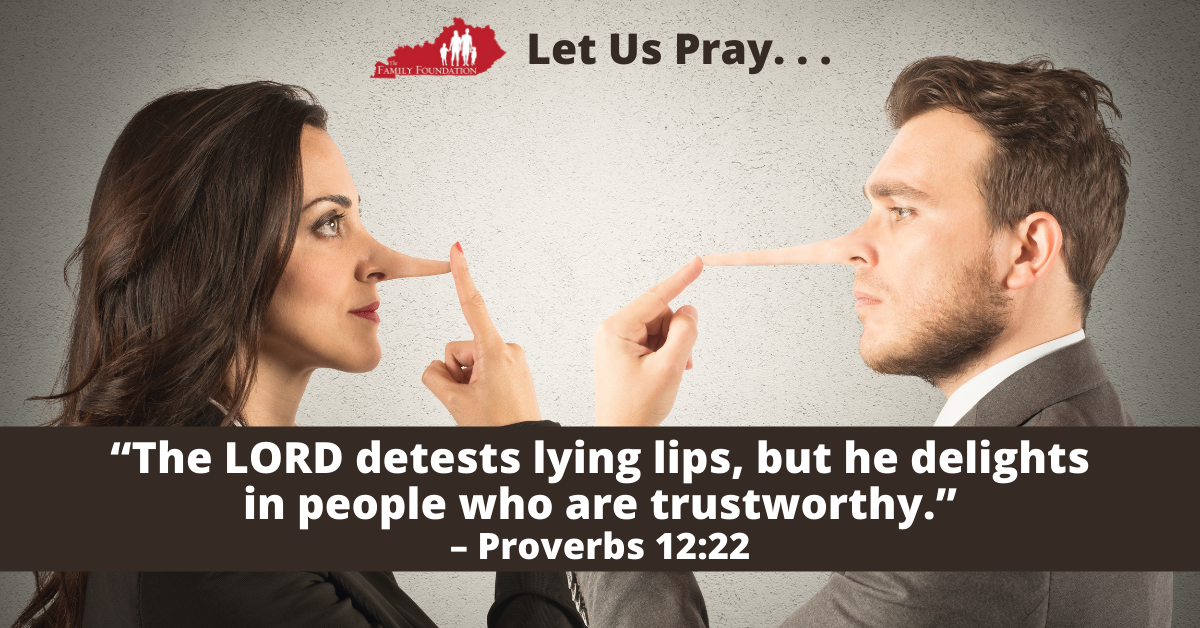 “The LORD detests lying lips, but he delights in people who are trustworthy.”
– Proverbs 12:22

The Biden Administration and LGBTQ+ activists continue to purport the lie that biological men who identify as transgender women are in reality women. A couple of days ago, U.S. Assistant Health Secretary Dr. Rachel Levine, who is a biological man, was sworn in as the first openly transgender four-star officer in the uniformed services.

The Biden Administration announced that Dr. Levine is now the “first-ever female four-star admiral” of the U.S. Public Health Service Commissioned Corps. This is a moment that is being celebrated by the far-left as “historic.” This is sad because those who are celebrating, are actually celebrating a moment that is built completely on falsehood, dishonesty, and lies.

In this sad stunt, women have been shunned and credit for being America’s first female four-star admiral has been given to a biological male. This is where the false ideology and the lie of transgenderism leads, it leads to biological women suffering, losing, and being stripped of what should be theirs.

The value of womanhood is being sacrificed on the altar of transgender ideology and activism. This must stop, American women deserve to have their dignity protected.

LET US PRAY . . .
Father, please open the eyes of those who are spiritually blind and promoting transgender ideology to see that they are in reality promoting a lie. Father, please help President Biden and his Administration to cease in their advancing of this dangerous ideology that tries to diminish Biblical and biological truth. Father, help our nation to honor and respect the dignity of womanhood and not threaten it with lies. In Jesus’ Name, Amen.