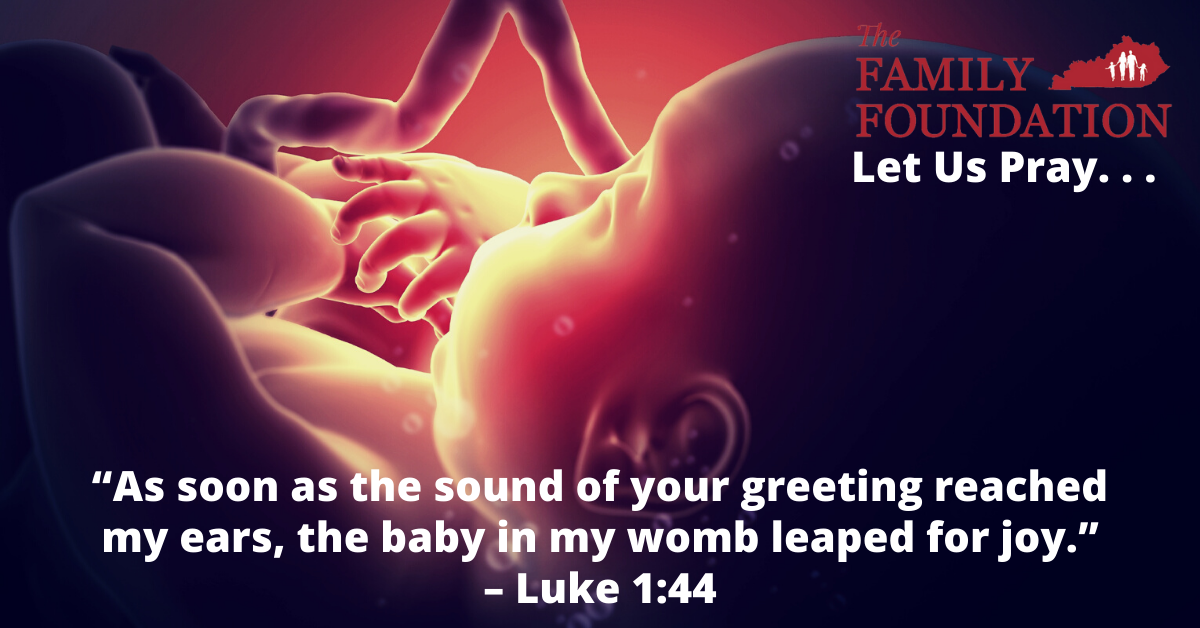 “As soon as the sound of your greeting reached my ears, the baby in my womb leaped for joy.” – Luke 1:44

Kathleen Walsh is a young pro-choice writer who recently published a troubling conversation that took place between her and her mother about abortion. The piece appeared in “The Cut,” which is an influential women’s site based out of New York City.

Walsh’s response to her mother is not only sad, but unfortunately represents the worldview of many pro-choice advocates. Walsh said, “because it’s my body, it is still a part of me…it’s not a person. It’s a theoretical person.”

The belief that an unborn baby is a “theoretical person” is utterly illogical and irrational. This belief is first absurd because of the abundance of documentation of medical science that clearly reveals life begins at the moment of fertilization. Another reason this belief is ridiculous is that, from a theological perspective, Scripture clearly teaches that an unborn child is a real person (Luke 1:41-44).

Pro-choice activists are drowning in the sea of delusion as they try to contend that an unborn baby is really just a theoretical person. This pro-choice argument doesn’t make the cut as it is easily debunked from theological, medical, scientific, and philosophical argumentation. It is past time for those who promote abortion to reject this worldview of insanity and to objectively accept the reality that the unborn are persons who should be protected from murder.

LET US PRAY . . .
Father, please reveal Your truth to those who are deceived and believe that the unborn are not real persons. Father, may they truly see the error of their worldview and turn away from it. Lord, thank You for life, and we pray for the protection of the unborn across America. Father, please bring an end to legalized abortion in our country and may this nation honor and respect the life You create. In Jesus’ Name, Amen.