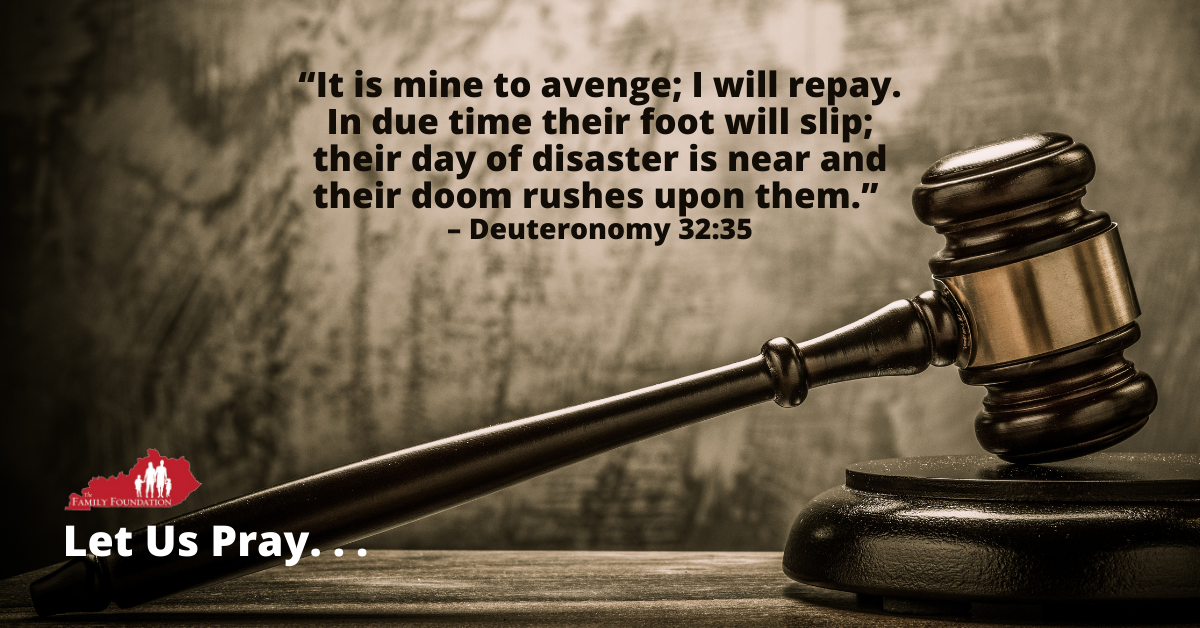 “It is mine to avenge; I will repay. In due time their foot will slip; their day of disaster is near and their doom rushes upon them.” – Deuteronomy 32:35

The Loudoun County School Board in Virginia, in the recent past, decided to pass extremely radical transgender policies for the public-school district. These dangerous policies included the allowance of transgender students to use restrooms and locker rooms based on their “gender identity” and not on their biological sex.

Policies such as these put girls in a very vulnerable position where a predatorial biological male could identify as a “female” just to prey on teenage girls. Unfortunately, this is exactly what Scott Smith alleges happened to his fifteen-year-old daughter at Stone Bridge High School in the Loudon County Public School District.

Multiple news outlets are reporting that a boy who was dressed in a skirt walked into the girls’ restroom at the school and sexually assaulted Smith’s daughter. If this was not bad enough the school’s Superintendent tried to cover up the assault. At the June 22nd board meeting Superintendent Scott Ziegler stated, “the predator transgender student or person simply does not exist…we don’t have any record of assaults occurring in our restrooms.”

Shortly after the assault, the predatory transgender boy was transferred to another nearby school. On October 6th, the transgender boy was charged with sexual battery and abduction of a fellow student. Now, even the Sheriff’s office is confirming the case of sexual assault on May 28, 2021.

Scott Smith has been arrested and has endured numerous attempts from the Loudoun County School District to silence him simply for trying to protect his daughter. It is a sad reality that all of this could have been prevented if the Loudoun County School Board would simply adopt a policy that acknowledges biological and scientific reality instead of drafting a policy that is formed from the nonsensical transgender worldview.

LET US PRAY . . .
Father, please heal Scott Smith, his daughter, and the rest of their family from this extremely sad and tragic situation. Father, may justice be carried out in every way in regard to this sorrowful case. May public school districts all across our nation put into place policies that protect our female students and ensure their privacy. Father, help America to understand the faultiness of the transgender worldview and return to Your truth about biological gender. In Jesus’ Name, Amen.