Now that the NEA has fully embraced abortion-on-demand advocacy, KEA teachers are disenfranchised. 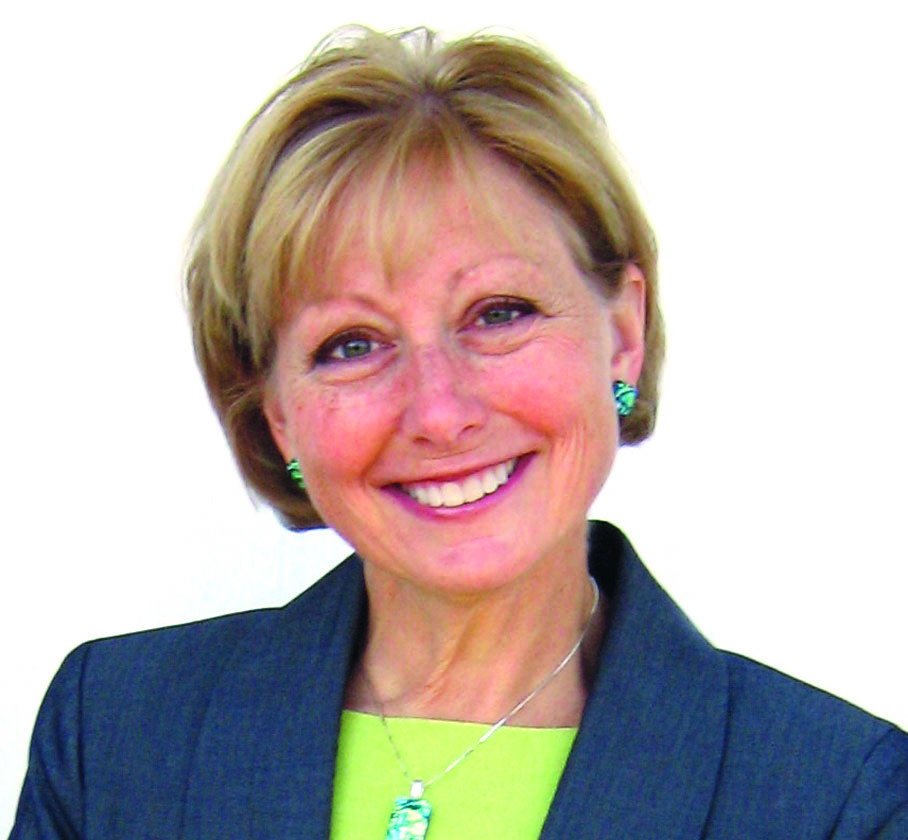 Op-ed by Joyce Ostrander, policy analyst for The Family Foundation

At the July 2019 meeting of the National Education Association (NEA), the organization adopted new language clarifying and strengthening its support for abortion-on-demand.

For decades, pro-life advocates have asserted that the NEA has been a strong pro-abortion advocate. The NEA’s defenders have claimed the organization simply supports candidates and the party (the Democrat Party) that promotes public education and the economic best interest of teachers.

In Kentucky, the NEA’s and Kentucky Educators’ Association’s (KEA) political contributions have virtually all been spent supporting Democrat candidates and opposing Republicans.

Defenders of the KEA and NEA will say it is because of the recent pension debate in Kentucky, but this political advocacy began long before the current administration was even elected.

For example, much of the election debate in Kentucky for the fall 2014 election cycle regarded the sanctity of the life. According to the Kentucky Registry of Election Finance (KREF), that year the KEA’s Political Action Committee (PAC) gave $200,000 to Kentucky Family Values.  Although the name may sound “conservative”, Kentucky Family Values is not a conservative group – it is a Super PAC that spends millions supporting Democrats and opposing Republican candidates.

In 2014, the overwhelming majority of  the KEA’s PAC money went directly to Kentucky House Democrats to help them remain in control of the House where all the Kentucky pro-life bills were being “killed”.

The official Democratic Party Platform is established every 4 years by the Democratic National Committee and has included abortion-on-demand for many years.

According to the Center for Responsive Politics, the same year the KEA PAC gave Kentucky Family Values $200,000 (2014), the NEA’s Advocacy Fund (PAC) gave it $630,000.  That money was also spent supporting Democrats and opposing Republicans in the Kentucky House races.

Last fall, the NEA Advocacy Fund supported many well-known progressive candidates (including Maxine Waters, Nancy Pelosi and Alexandria Ocasio-Cortez and Keith Ellison). In Kentucky, the only candidates the fund supported were John Yarmuth and Amy McGrath.

All of the funding for the NEA’s Advocacy Fund came from the NEA itself.

Although the union represents them and makes political contributions on their behalf, it is doubtful that many Kentucky teachers are even aware of these positions.

Regardless, Kentucky teachers are now, without doubt, funding advocacy for abortion-on-demand, as well as some of the nation’s most extreme progressive candidates

Most teachers in Kentucky hold “traditional family values” and would consider themselves pro-life.  The NEA’s official position on this “non education” issue disregards all their pro-life members and puts those teachers in a very difficult position. 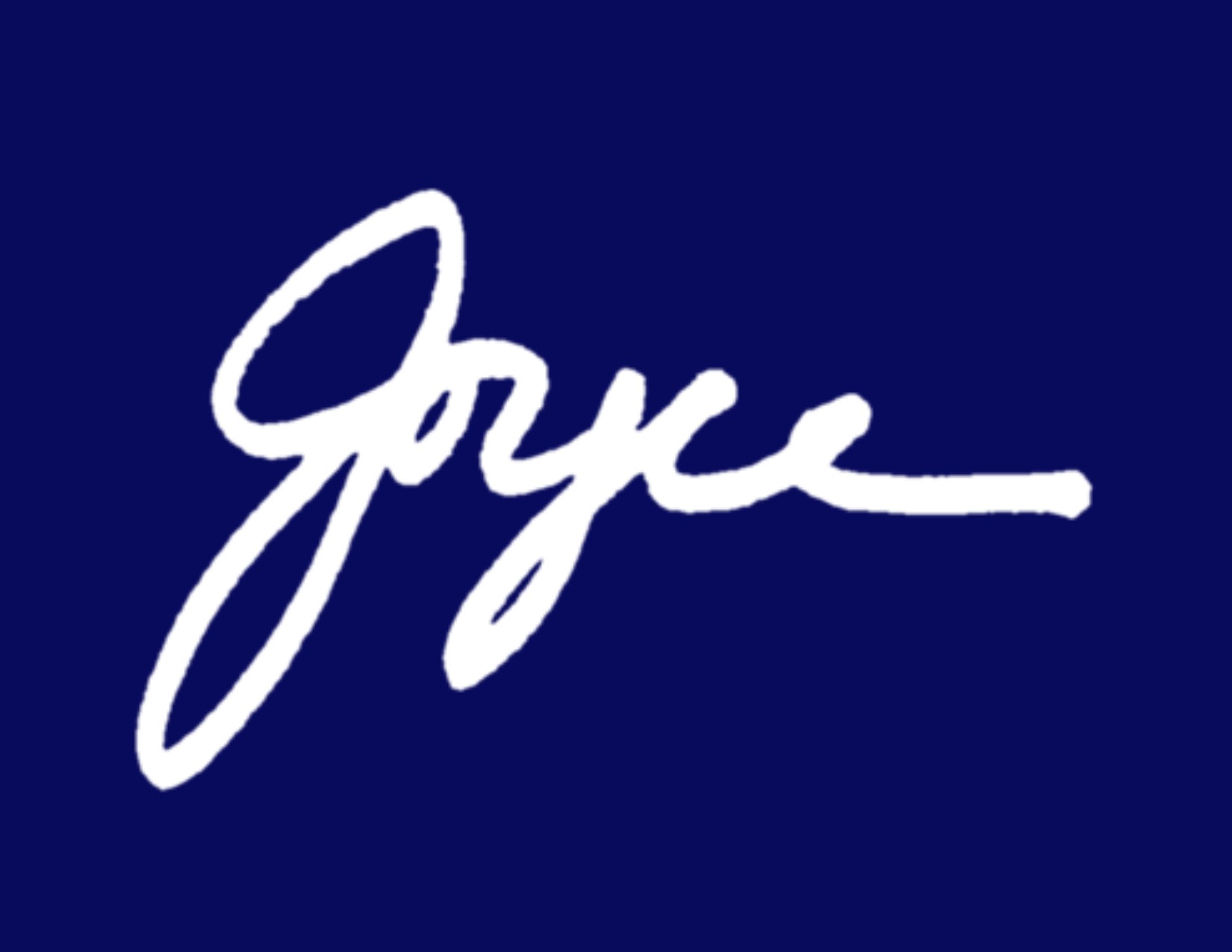