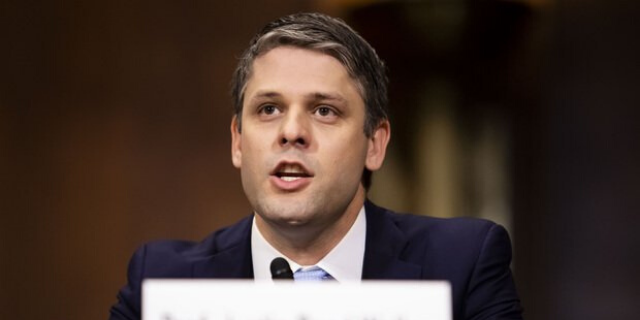 Justin Walker, a native of Kentucky and U.S. District Judge in Louisville since October 2, 2019, is being promoted to the United States Circuit Court of Appeals for the District of Columbia—the second most powerful court in the nation and a steppingstone to the U.S. Supreme Court.

Though it hears the fewest cases, this appeals court hears a unique set of cases involving federal agencies and is reversed less frequently than any other, except one. Also, four of the nine current U.S. Supreme Court Justices were previously D.C. Circuit judges.

Notably, Walker previously clerked for current Justice Kavanaugh when he was a D.C. Circuit judge. Current Justice Elena Kagan, then dean of Harvard Law School, recommended Walker for a clerkship with Justice Kennedy. This impressive resume is set to make him the youngest judge on the D.C. Circuit since 1983.

A few weeks ago, he wrote a significant court opinion upholding America’s rich history of religious liberty. This gives court watchers hope that he will continue to uphold America’s first freedoms at our nation’s second most powerful court… and one day, the U.S. Supreme Court.

Justin Walker is a Kentucky “Son” because of his birthplace AND the values that he upholds. President Trump has nominated another outstanding pro-family judge to the bench.

← Planned Parenthood Imports Nefarious Doctor to Kentucky and Indiana Memorial Day: Remembering the Fallen Who Defended Against All Enemies →
Please follow and like us: