2021 Assembly Session – Some good, some disappointment 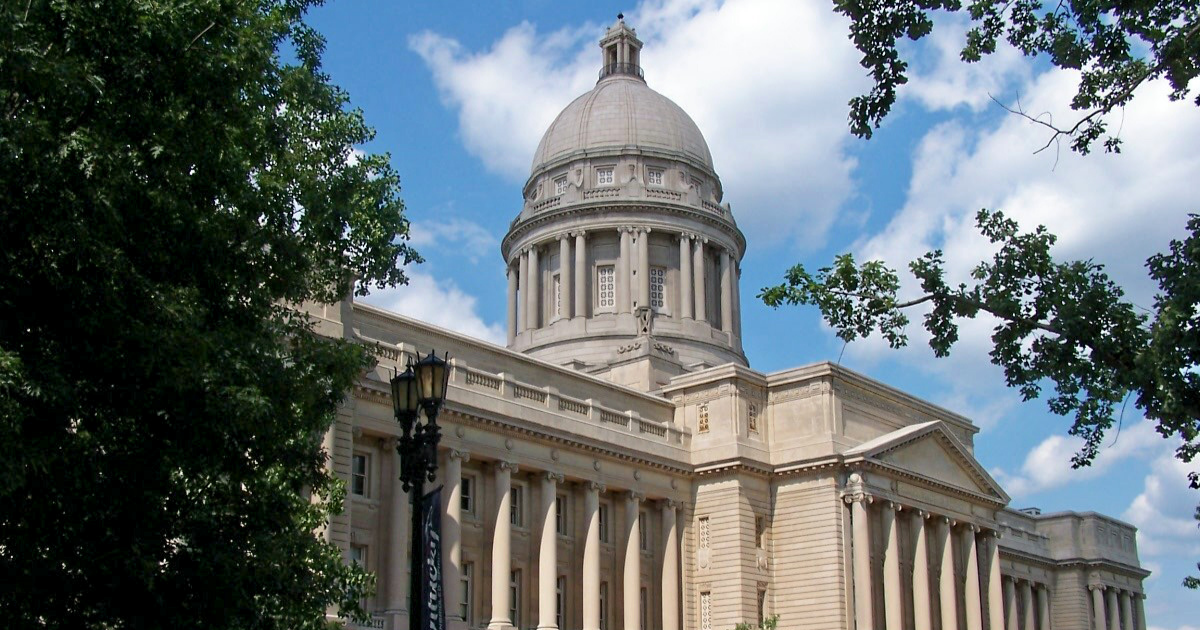 By Kent Ostrander,
Executive Director of The Family Foundation

The surprise is the mixture that was delivered when both Chambers are heavily controlled by Republican super-majorities.

In January, expectations were high coming into the 2021 Session because of the super, super majorities that had been secured in last Fall’s Nov. 3 and in the 2016 presidential elections. Without doubt, former President Donald Trump has had “coattails” in the Commonwealth.

If you examine these last two Presidential election cycles, Kentucky has clearly been a “Trump state.” In
2016, 63 percent of Kentucky voters supported Donald Trump, with only 33 percent supporting Hillary Clinton, making Kentucky one of the five largest “Trump States” in America, based on percentages. (Along with North Dakota, Oklahoma, West Virginia and Wyoming.)

Last year, Trump received 62 percent of the vote in Kentucky compared to Joe Biden’s 36 percent of the
vote, making Kentucky one of the eight largest “Trump States,” again, by percentages. (Along with Alabama,
Arkansas, Idaho, North Dakota, Oklahoma, West Virginia and Wyoming.)

Early this year, their margins bode well for conservatives across the state who wanted to see some protections
from the ever-increasing footprint of liberal social policies across Kentucky and across the nation. But the Session did not move in that direction.

Without doubt, Covid played a part in this shortfall from the potential for a number of reasons:

First, the legislature had to address a number of issues which Gov. Beshear had raised with his handling, or mishandling, of the Covid crisis. Without doubt, Gov. Beshear did not do “the worst job on Covid” in America, but his orders did fall short of “perfect” and legislators have attempted to correct some of his missteps with
legislation.

Secondly, Covid emerged last year in the last month of the Session, forcing all kinds of complications in the general running of the 2020 Session.

And thirdly, the normal two-year budget process was cut short to only one year, again because of Covid. That meant that legislators in 2021 had to pass another one-year budget in this year’s “short” Session, when budgets are normally never contemplated.

Yes, there are reasons – even good reasons – why the conservative majorities fell short in 2021. But we must always be pushing forward because, certainly, those who have an entirely different philosophy of life are pushing against the family and family values.

As Kentucky citizens, now is not a time to find fault. Let us rather rejoice in what was achieved, learn from where we can do better in encouraging and strengthening our legislators to push forward, and come out “ready to go” in 2022.