Tellingly, these states have not suffered the feared backlash — It turns out that fear of the thing was far worse than the thing itself. 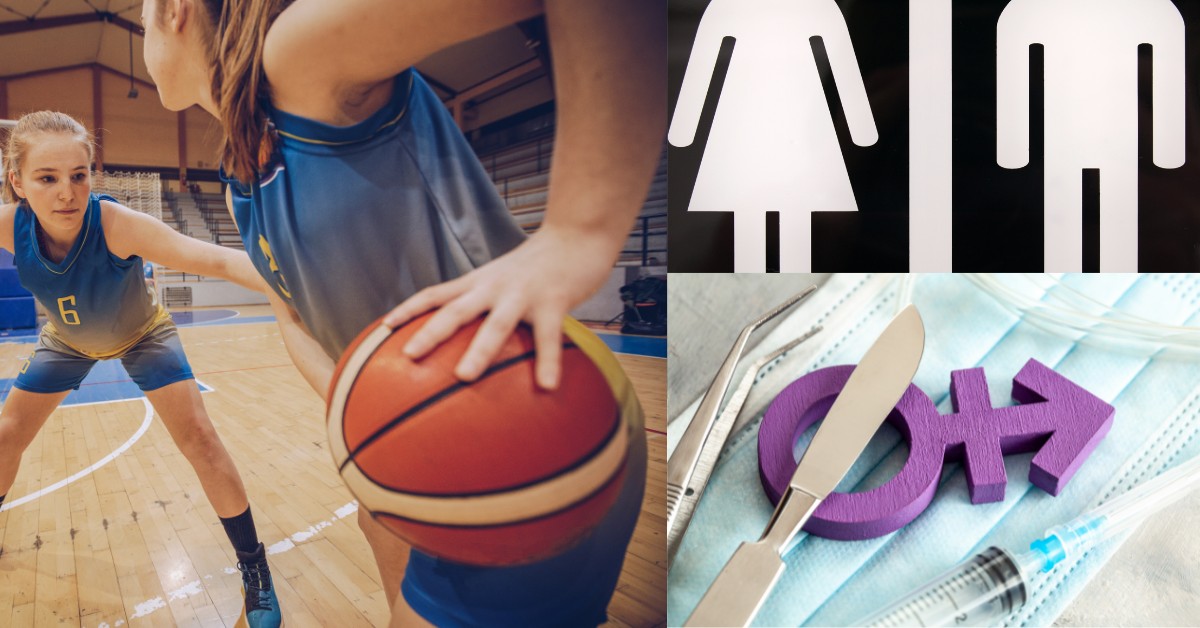 In 2016, North Carolina attempted to protect privacy and safety in bathrooms—and all hell broke loose. But the fear that has paralyzed legislators since then appears to be losing its stranglehold as more states are calling LGBTQ advocates’ bluff.

The harm inflicted on North Carolina in 2016 was greatly exaggerated in the media, but perception is often reality in politics. State legislators across the nation became afraid of big business, Hollywood, the media, and LGBTQ advocates’ grassroots organizations.

After five years, state legislators are regaining their courage—they are standing up for the wellbeing of their citizens, rather than focusing on the pressure that can be exerted from outside their state.

In fact, the liberal ACLU has charged at least 34 of the 50 states with the high crime of considering “anti-transgender” laws during 2021 alone.

In reality, these laws prevent the civil rights of women in sports from being lost; ensure that safety and privacy are protected in inherently private spaces, such as bathrooms and locker rooms; and shield minors from sex-change operations and other medical abuse which have lasting consequences.

Save Girls’ Sports: Legislatures in at least Alabama, Arkansas, Mississippi, Montana, North Dakota, Oklahoma, South Dakota, Tennessee, and West Virginia have passed legislation protecting the civil rights gains of women in sports. States are responding to a number of female athletes who recently lost the opportunity to compete, and/or scholarships as a result of biological males competing in women’s track meets.

Privacy for ALL in Bathrooms: Our neighbor to the south, Tennessee, has passed legislation designed to help ensure safety and privacy in bathrooms. Multiple-occupancy bathrooms in public schools will be designated based upon biological sex. Reasonable accommodations, such as a single-occupancy bathroom, must be provided for students who are unable to do so because of privacy concerns, transgender identity, etc. Also, if a private business allows members of the opposite biological sex into a bathroom, it must post a sign on the bathroom entrance indicating that is the case.

Protecting Minors from Sex-Change Hormones and Surgeries: The Arkansas Legislature enacted a law, overriding the Governor’s veto, to shield minors from sex-change surgeries and cross-sex hormone treatments. The Legislature cited its compelling interest in protecting the health and safety of its citizens, especially vulnerable children, as it pointed to the serious known risks and lack of scientific study into such treatments on minors.

Tellingly, these states have not suffered a backlash as feared. States are calling the LGBTQ advocates’ bluff. Kentucky should join them.