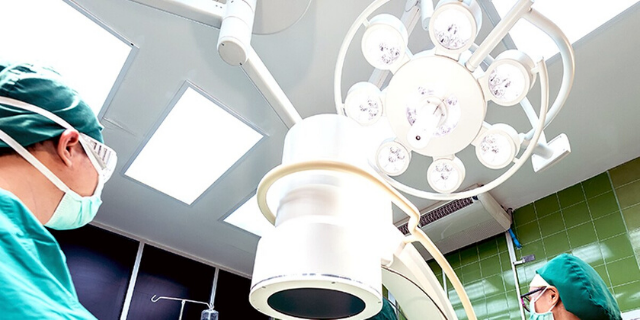 The abortion industry routinely creates news headlines for its nefarious activity. From refusing to report human trafficking and sexual abuse to selling and illegally storing fetal remains, the industry’s rap sheet is comparable to one of a notorious cartel.

For example, Dr. Nucatola, then Planned Parenthood’s Sr. Director of Medical Services, was recorded in 2015 stating she altered abortion procedures to ensure buyers received valuable, in-tact organs, including the brain, liver, and lungs. One year later, Dr. Nucatola was reassigned to Planned Parenthood of the Great Northwest and the Hawaiian Islands (PPGNHI).

Back in Kentucky, Planned Parenthood of Indiana and Kentucky (PPINK) reported major financial losses in 2016 and 2017. PPINK decided in 2019 to combine forces with PPGNHI and import a few employees to increase profitability, namely Dr. Nucatola. A few months after the merger, Dr. Nucatola stated in court testimony that the conversations from the undercover video were “no big deal.”