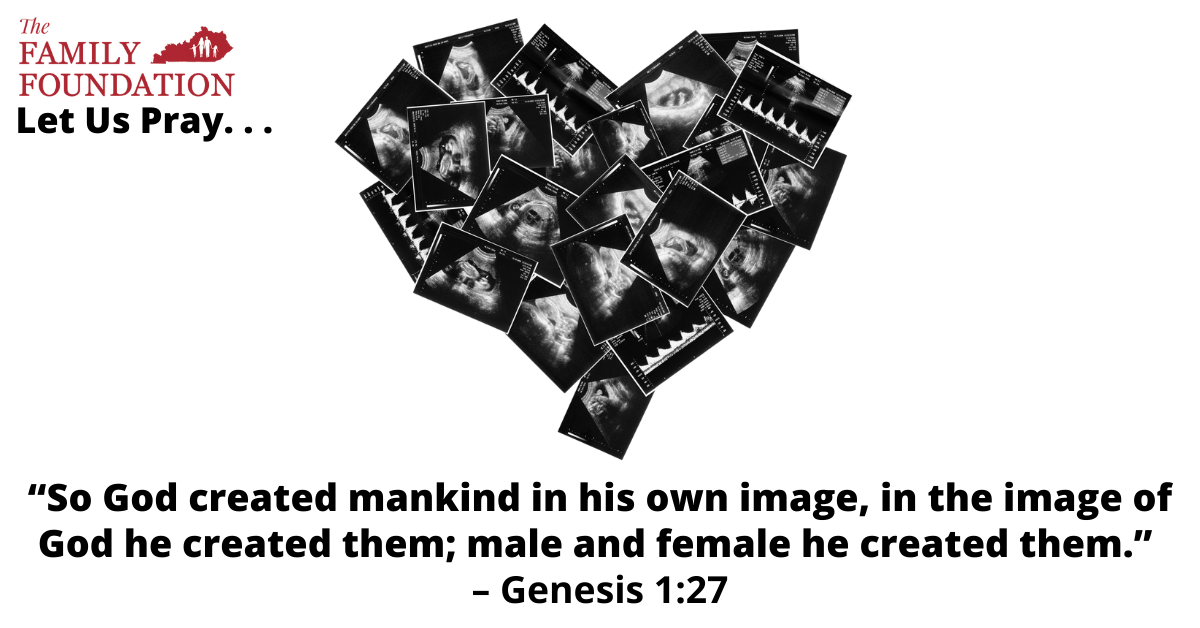 Many pro-abortion advocates have no earthly idea why Bible-believing Christians are so passionate to see an end to legalized abortion in America. To be straight, this is because those who promote the “so-called” right to choose do not have a correct understanding of what it means to be a person.

Christianity stands alone among all other world religions in how the human person is defined and taught. The Bible states that God creates only the human person in His divine image, the image of God (imago Dei) (Gen. 1:26-27). Theologians and scholars have disagreed on exactly what this means, but regardless it is clear that humanity is God’s prized creation in the fact that we bear His image.

The theological truth that human beings bear the image of God leads to the undeniable reality that each and every human person objectively possesses inherent dignity and moral worth. The atrocity of abortion is seen in the fact that this procedure is not just destroying a collection of cells or material, but rather abortion is the vicious ripping apart of individuals who bear the sacred image of almighty God.

This is a very serious matter, as pro-abortion Americans treat God’s most prized creation as nothing more than trash. Whether consciously or not, they see His image as no more valuable than a wart that needs to be removed and thrown into the garbage.

LET US PRAY . . .
Father, thank You, for the unfathomable and ineffable blessing of being created in Your very image. Lord, please reveal to those who are abortion advocates the depth of the atrocity that they are promoting. Father, empower us to do all we can to protect life in both Kentucky and America. Lord, give Kentucky legislators in this coming session the courage to take even greater measures to protect life here in the Commonwealth. In Jesus’ Name, Amen.